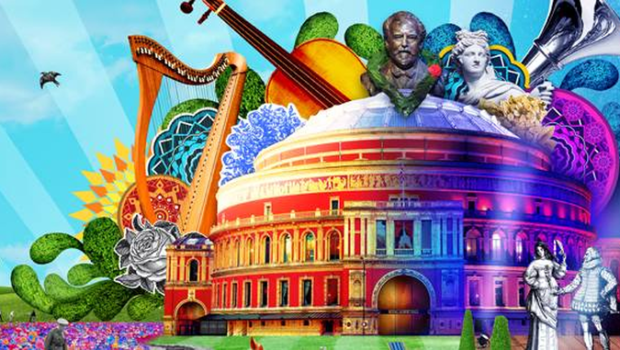 The BBC Proms is the world’s greatest classical music festival. Over a period of 8 weeks some 90 concerts are staged, including over 70 at the Royal Albert Hall, and Proms in the Park events around the country. A vast range of the world’s leading artists perform during the season. All 5 of the BBC’s orchestras perform regularly as well as guest orchestras from all over the world. Musical repertoire ranges from much-loved classics to contemporary works, world music and new commissions. The 2014 season will run from the 18th of July – 13th of September. All concerts can be listened to live on BBC Radio 3.
This year we are pleased to announce that the Austrian composer Friedrich Cerha will be featured in the prestigious program.

Friedrich Cerha
Paraphrase on the Opening of Beethoven’s Symphony No. 9 (10 mins) 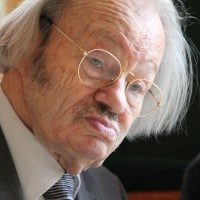 Composer Friedrich Cerha, born in Vienna in 1926, has long been considered one of the most important Austrian composers of our time. In 1958, he founded the Vienna-based ensemble die reihe. Cerha directed die reihe, an ensemble comprised of gifted soloists, for decades. In 1960 and 1961, Cerha composed a work that became central to his compositional output – a cycle entitled Spiegel. In 1979, he completed Berg’s three-act opera Lulu, a work which garnered him international attention. Friedrich Cerha has spent much of his career delving into various 20th century musical styles, such as twelve-tone technique, neoclassicism, and serial music. He has also maintained an interest in replicable emotional developments, which permeate both his orchestral and chamber works.

Link to composer entry in the mica – music database:
http://db.musicaustria.at/en/node/51909