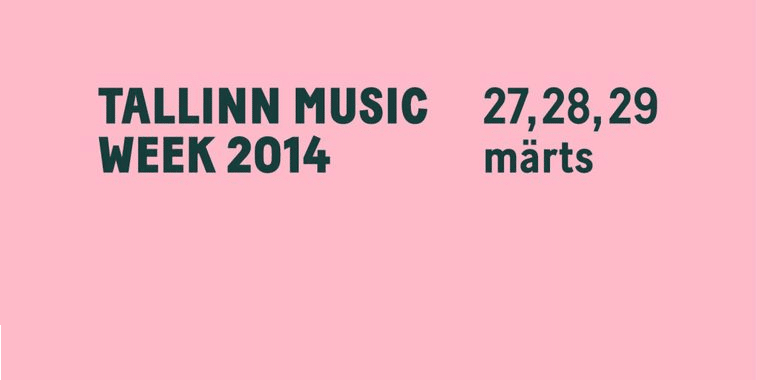 Tallinn Music Week is an annually held music industry conference and one of the biggest indoor festivals in the Baltic-Nordic region. The festival serves both as an effective networking platform for industry professionals, as well as giving the acts in the line-up a fair chance to get noticed by international and local talent-spotters and media. Tallinn Music Week brings together around 800 music industry players, the artist line-up presents more than 200 Estonian and international acts from diverse musical genres, attracting an enthusiastic audience of nearly 20, 000 music lovers from Estonia and its neighbouring countries.
Link: tallinnmusicweek.ee 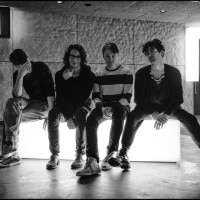 One should be careful with superlatives, but there are a lot of good things to be said when it comes to the band GIN GA. Highly acclaimed by fans and critics, GIN GA’s music has been tremendously well received beyond Austrian borders. Their single “Dancer” from their last EP “The Nights” went on to be a major hit in Austria, Spain and Poland and got a lot of radio airplay in many other European countries. With the international release of their second album “Yes/No” and the simultaneous release of the new single “AA”, GIN GA are currently breaking new ground for themselves by introducing their new album to the world. Meanwhile the pre-released single “Remember Whatever” is already being played in heavy rotation at various radio stations in the U.S., Germany, Spain, Poland, Finland, Estonia, Latvia and Lithuania.
Link: www.thisisginga.com 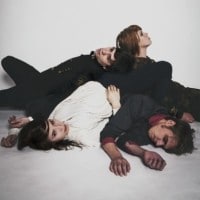 Founded in 2005, Velojet have earned an outstanding reputation over the years with several released albums, which brought them numerous invitations to international festivals such as Eurosonic Nooderslag, Reeperbahn Festival or The Great Escape. After a necessary break, where the band travelled the world in a 60s VW bus to find new inspiration, they started recording a new album in 2012 under the direction of Swedish producer Magnus Henrikkson (aka Existensminimum, drummer of Moneybrother). Moving away from their old indie-pop sound, Velojet switched to more intricate and psychedelic tunes with experimental soundscapes, while keeping their incredible talent for writing fabulously catchy songs coupled with intelligent lyrics. The new album named “Panorama” was released in October 2013 and received high praise from reviewers and listeners alike.
Link: velojet.com