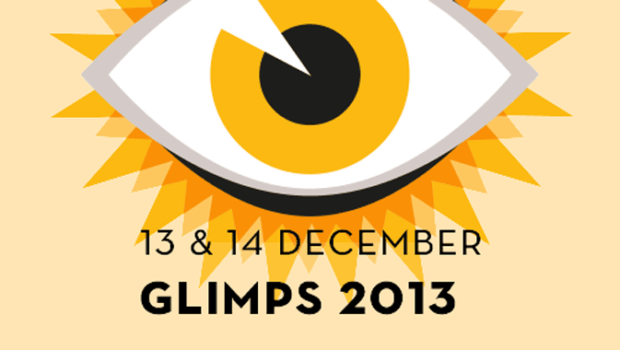 As an initiative to build and strengthen economic relations between the Austrian and international music industry, Austrian Music Export is hosting networking and showcase events around Europe. Previous editions have taken place in Paris, Warsaw and Ljubljana. Beside Slovenia, Belgium is one of the partner countries this year. In December the Glimps Festival in Gent will host several Austrian bands, panel discussions and a reception.

AUSTRIAN ARTISTS AT GLIMPS
Four Austrian artists will be present at this years ́ Glimps Festival.: EFFI is a young singer-songwriter from Graz playing beautifully arranged, upbeat indie-pop, while GIANTREE settle somewhere between rock, synth-pop and subtle electronic sounds. VELOJET will bring the dreamy instrumental tracks, opulent sounds and intimate ballads from their latest album “Panorama” to Ghent. I-WOLF is one of the protagonists of the Viennese electronic scene from the 90ies up until today – at Glimps, he will be playing with the Chainreactions. 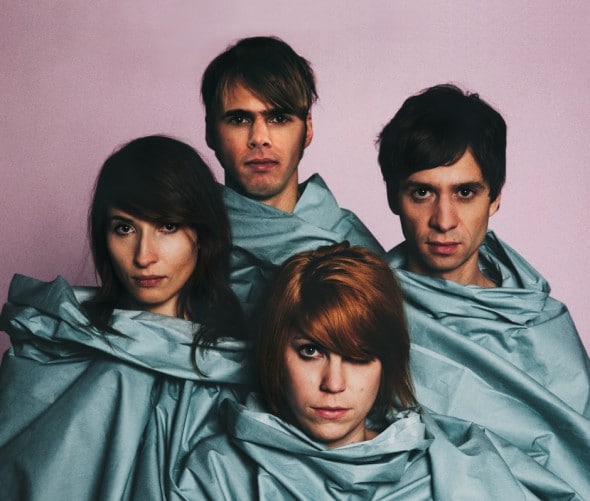 GLIMPS FESTIVAL, 13.-14.12., GENT
Glimps is an international showcase festival in Ghent, Belgium. The festival wants to direct people’s attention to talented bands and artists from regions that rarely get a chance in the line-up of most European clubs and festivals. Glimps offers “Tomorrow’s Music Now”: more than 60 new and upcoming artists present themselves to the public, and to music professionals from all over the world. The audience makes its way along the several stages that are spread over the city centre of Ghent. Glimps is also a conference for music professionals. A part of its program is dedicated to Austria – including a panel discussion and a networking reception.

PANEL: BENELUX & GSA
Saturday 14th, 14:00-15:00, Handelsbeurs
In the European music business, both the Benelux and GAS-countries (Germany-Austria-Switzerland) are ‘combined markets’. A release plan for a band in these regions often sees these as one territory. What is there to know about the differences in the separate countries to make a release successful. Would it be a good idea to have a promotion office for these territories as a whole? Does the German radio have any influence on the Austrian playlists? How do you make your way into the French part of Switzerland? Where are the exact borders and how can they be crossed?

To get an insight into the Belgian music scene check out our review of Belgium Booms: Best Music from Belgium at Waves Vienna and our previous articles and market overviews: www.musicexport.at/tag/belgium/