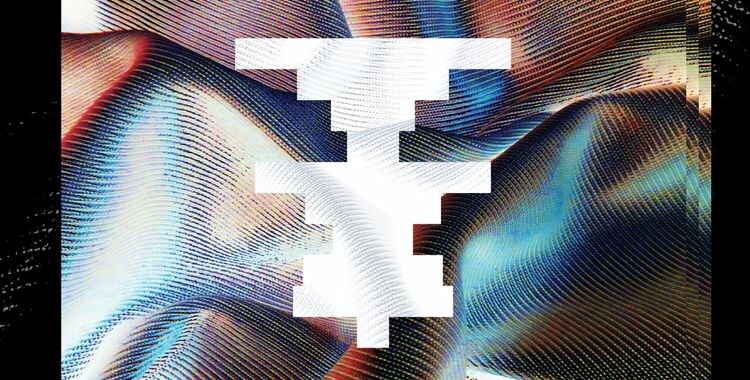 “Good things take time”: that is a cliche that has been sucked very dry and is often spoken without knowing the real background. But in the case of HEART HEARTS the saying fits pretty well. And to get the cliched sayings behind us: HEARTS HEARTS have released their debut album “YOUNG” (Tomlab) and in a nutshell: it is beautiful.

One can consider it an exaggeration to immediately burst out with the essence of the review, but it is also the most honest way to do it. The Viennese band has put a great deal of time and creativity into this album, and you can hear it straight away. That is why it is fair to say that it is worth giving this record a chance. On “Youth” many different musical styles meet together that are initially hard to name. But after one or two songs, the allusions, bonds and connections already begin to crystallize. Such as the voice of the singer David Österle, who appears to be a mixture of Jonsi from Sigur Rós and Joe Newman from Alt-J. Although, in most of the songs, because of the very specific way of singing, it reminds one more of the latter.

Also the music itself has something of a touch from the British band Alt-J. Hearts Hearts are more electronic and melancholic and not as rocking, but the undertones impress one as precisely tuned and controlled, even when there is a planned chaos behind it. And as one listens further more into the album, the feeling grows that one has heard the sounds somewhere before. It is as if the right words to describe this music are on the tip of your tongue, but you can’t really put your finger on it.

The most likely satisfactory comparison is with Radiohead’s legendary album „In Rainbows“. And no, this is not only due to Thom Yorke’s voice. It is clearly the harsh drums, that often take its place in the foreground. It is also the guitar melodies, that are modern but at the same time also rather retro.

With “Young” there are also the experimental tones and sounds, that crackle, that plop, and hum. They are the free spirits in a controlled sound landscape. They not only increase the value of each song, but rather give each of them a special individual touch. A good example is the art rock song “Young” with a drum and bass beat that develops its own unique character and is strengthened through very peculiar high tones in the refrain. One can most likely compare it to the background vocals on Björk’s “Oceania“, when the voices of the Icelandic women’s chorus rise up like a tidal wave.

The song “Bent Pyramid“ also stands out due to the use of effects. And naturally through the music, that is reminiscent of thrilling situations in mystery movies. Interestingly enough, one sometimes can not even really distinguish the electronic sounds from the real orchestral strings, because everything blends together in such an organic way. Initially one may find the music of Hearts Hearts requires some getting used to, but by at least the third song, one is completely drawn into this sound world.