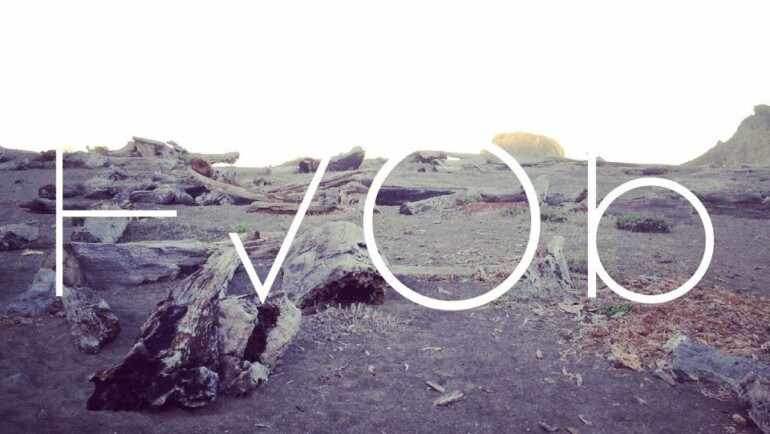 Founded in 2012, HVOB (short for Her Voice Over Boys) belong to one of the most exciting Austrian pop discoveries of the past few years. Appearing on the scene out of nowhere with the EP “Dogs” and a performance at the internationally renowned Melt Festival, this dynamic duo became all the rage within a short period of time. And not just in this country. The delicate and melodic mix of electro-pop with club beats by Anna Müller and Paul Wallner, the two heads behind this sensational project, casts its spell on the listener right from the get-go. Listening to their fantastic debut album “HVOB” released by the Berlin label Stil vor Talent and looking at their past and future tour list, it nourishes the hope that this duo might just be the next big thing from Austria. Next up is a gig on the 13th of March at the prestigious South by Southwest Festival in Austin, Texas.

HVOB are a prime example of how fast things can change. Initially only known to a small circle of music connoisseurs, HVOB’s music career soon took off in breathtaking speed. Digging deeper into the duo’s music, this sky-rocketing start comes as no surprise, since the tracks of Anna Müller and Paul Wallner are all of the finest quality and stand out in the electronic club music context with their particularly unique character.

Creating a conscious distance to the otherwise boringly ordinary and mediocre concepts, the duo takes a noble and sophisticated approach to the creative process. The point where comparable projects are not able to overcome the practice of manifold repetition is the point where HVOB start to shine and play their true strengths. Aware of their special appeal and power of their melodies, HVOB know how to use this to their advantage. The songs are carried by rather restrained and minimalistic tunes, stylistically settled somewhere between house, electronica and pop, and accompanied by Anna Müller’s gentle and alluring vocals that are a guarantee for some goose-bump moments. Despite the catchiness, the overall sound is surprisingly complex and varied, and unfolds into a pleasantly warm and melancholic atmosphere with a timeless feel.

With the upcoming concert in Texas, HVOB once again have the chance to convince the international audience of their significance and amazing potential. There is no doubt that listeners will instantly fall for their music and talent.