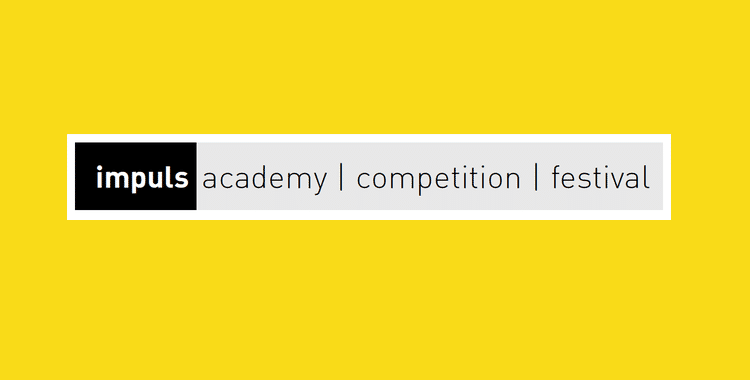 For the 7th time, the IMPULS FESTIVAL offers a rich and versatile daily music and discourse program. Normally presented at various, quite diverse stages and venues also apart from traditional concert settings, this year’s edition will focus on concerts and presentations at Helmut List Halle, Forum Stadtpark, MUMUTH and Palais Meran due to COVID-19-restrictions. Festival dates will take place between the 11th and 27th of August in Graz.

The 2021 edition of impuls welcomes internationally renowned top formations (Klangforum Wien and Quartetto Maurice) as well as 2 more Ensembles in Residency (Schallfeld Ensemble and Black Page Orchestra), tutoring, rehearsing, producing and performing on spot. Besides further young and rising ensembles (Trio Abstrakt, latenz ensemble as well as the PPCM-ensemble), several of their sub-formations and further individual musicians and artists, will offer an intense inside view in the richness and diversity of contemporary music with well over 100 works – all composed in the 20th and 21st century, amongst them numerous world and Austrian premieres, many of them produced specifically for and during impuls.

On top lectures, discussions, composers’ talks and other music communication programs enhance the impuls Festival program and the Academy alike. This way new music, be it classical modern or the most contemporary sort, can be experienced first hand both in theory and practice, discourse and sound.