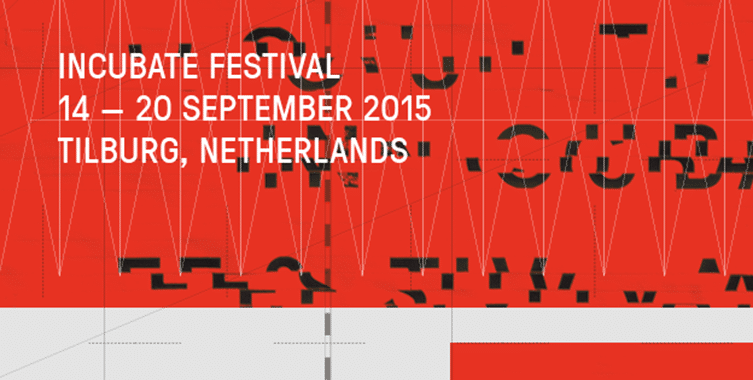 This year Incubate will take place from September 14 – 20 in over 20 locations across the city of Tilburg (NL). 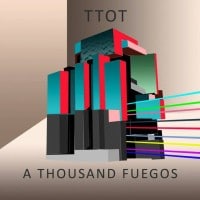 A Thousand Fuegos’ electronic style is neither hip nor urban. Beats, loops and spacey synths lay the foundation for the lyrical examination of the music: the notion that we can never grasp the true identity of the things around us, so that we have to set them free. A Thousand Fuegos is a wall of sound experience, not as in ‘overwhelming noise’, but as in delicately interweaved textures that urge to discover something new with each and every listen.
Video: youtu.be/h9-LvQnVtEM
Facebook: facebook.com/A-Thousand-Fuegos
Performing: Sunday, September 20, 2015 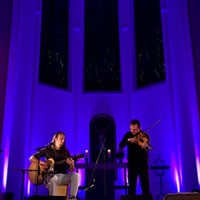 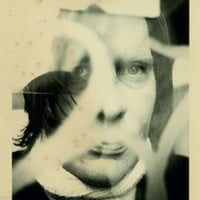 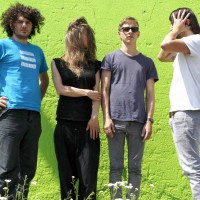 HELLA COMET
Noise embraces tasteful pop, post-punk meets shoegaze: Hella Comet manage to meander between the extremes of rock music, while retaining danceability and at the same time bringing a distinct heaviness to the table. Their dense sound arrangements are built on a mellow undercurrent that exudes serenity, excitement, fragility and rigor. They pile up force and fragility in a way that adds to their overall sound.
Video: youtu.be/Ab5bpq8ASrk
Website: hellacomet.mur.at
Performing: Sunday, September 20, 2015 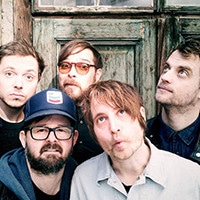 M185
A Viennese rock band named after the Chinese symbol for “shut the fuck up and dance”. Founded in 2005 in the front row of a Pixies show, M185 started out by releasing their very own approach on postpunk. The following period of playing concerts and writing songs consolidated M185’s reputation as vivid and energetic live-performers and fueled the band’s ambition of breaking new grounds by amalgamating their wide range of influences into a unique take on rock’n’roll. 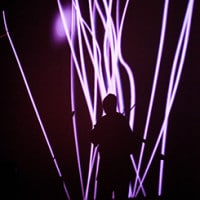 MIA ZABELKA
The exceptional artist, e-violinist and composer Mia Zabelka is fully dedicated to developing various experimental improvisation techniques and exploring the relations between body, gestures, sound and space. Electronic equipment and computers serve as devices to create expanded sound spectra. Her refusal to commit to just one field allows the multifaceted musician to bridge between different areas such as theater, literature and performance art. 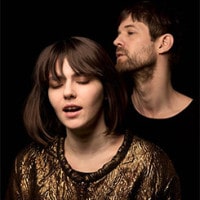 UMA
Subtle and multi-layered beats meet dense, psychedelic soundscapes and weirdest noises. The Austrian/German duo UMA takes on the big task of working with avant-garde elements and presenting them in a pop context. Defying usual song structures and big dramatic pop gestures, the two band members create songs of a restrained and understated character that are merged with elaborate sound collages. A gripping mix that captivates the audience from the very first moment. 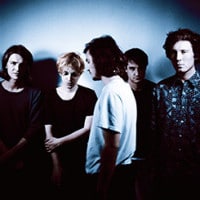 VAGUE
Vague´s sound makes us feel a bit nostalgic; abducting us to a scenery of sitting around a campfire, gazing at the sky while following the shirring movement of the smoke blowing out of our lips. The young five-piece band from Austria writes music that carries you along on a wave of nonchalance. Blurred and melancholical, vigorous and 80s, calm and 90s, conceptualized with a light hand and implemented with abandon.