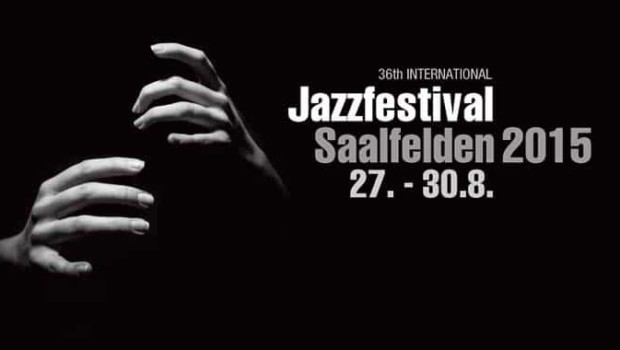 Known as a playground for free spirits, the Saalfelden Jazz Festival has been a fixture on the international jazz circuit for more than three decades. Each year at the end of August, musicians from all over the world gather in the small town of Saalfelden to delight listeners with refreshing and colorful sounds in a magnificent Alpine setting.

From August 27 – 30, 2015, Saalfelden will become the center of the European jazz world. Over a period of four days, 32 concerts will take place at seven venues. Once again, artistic directors Michaela Mayer and Mario Steidl have put together a diverse musical program.

An exciting gathering of the international jazz scene

Slovenian-born artist Maja Osojnik will perform a work especially commissioned by the festival directors. A resident of Vienna, Osojnik draws musical inspirations from jazz, contemporary music, free improvisation, and composition. The commissioned work is entitled “All.The.Terms.We.Are” and will be performed by Maja Osojnik and her band as the opening act on the main stage.