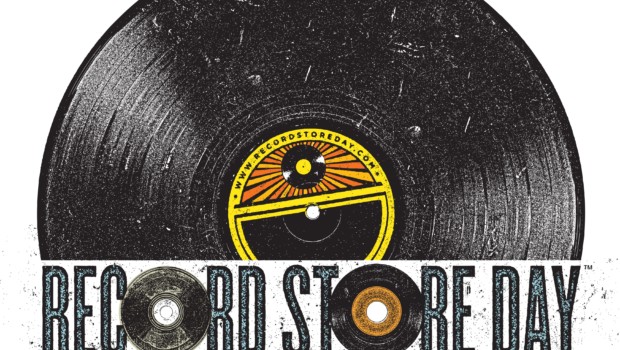 Coming up this Saturday, the 20th of April, our local independent record stores will once again pay tribute to the International Record Store Day and offer music lovers and connoisseurs the chance to get their hands on exclusive limited one-day-only record deals. With Jack White as the ambassador of the Record Store Day 2013, the organizers have found a prominent and authentic advocate who supports the unique culture of independent record stores and their love for vinyl.

Worldwide, approximately 300 exclusive releases from bands such as Black Sabbath, Biffy Clyro, Placebo, The Velvet Underground and Calexico will be offered in  the music afficionado shops outside the major markets. Among others, Austria will contribute with exclusive singles by Christian Wirlitsch and Jochen Arbeit, Destroyed But Not Defeated, Luise Pop and The Attention.

As a special treat, this year’s Record Store Day is also supported by David Bowie. Up for grabs on this day is his new single “The Stars (Are Out Tonight)” as a 7″ strictly limited edition including “Where Are We Now”, in addition to his 1965 ! EP and a “Drive-In Saturday” picture disc.

Back to Austria: As another special highlight of this day, this year’s Poolinale (Vienna’s Music Film Festival from 18th – 21st of April 2013) will feature the official Record Store Day movie “LAST SHOP STANDING: THE RISE; FALL AND REBIRTH OF INDEPENDENT RECORD STORES” on the 20th of  April. The documentary focuses on the last English record stores and celebrates many quirky music lovers who have dedicated their lives to the shiny black round disk. The film includes original statements by Paul Weller, Johnny Marr, Richard Hawley, Billy Bragg.