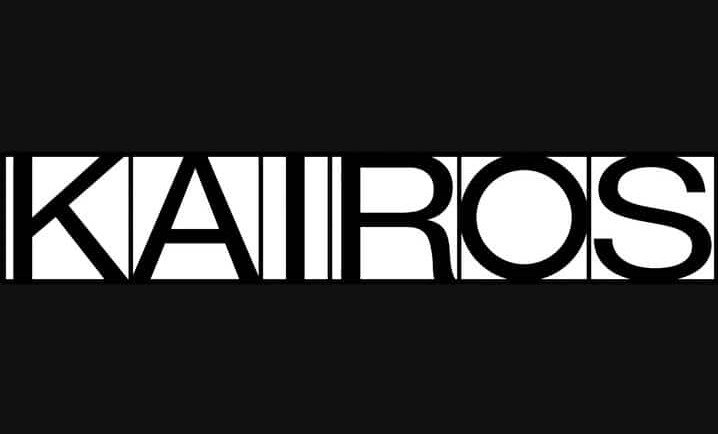 Irresistable Sounds of Contemporary Music – It has been already eleven times that the record label Kairos has been honored with the award of the German Record Critics. Besides several other honorable mentions, the Diapasson d’or can also be found almost half a dozen times in the list of the awards on the label’s website. Even though this sounds like an overwhelming success for the company founded in 1999, the label is an irreplaceable asset from an artistic point of view.

The catalog of the record label named after the ancient Greek god of opportunity unites compositions from leading composers of the 20th and 21 Century, many of which are often hard to find – starting from Hans Zender with his version of Schubert’s Winterreise, over to Wolfgang Rihm, Helmut Lachenmann and Salvatore Sciarrino to Beat Furrer, Olga Neuwirth, Bernhard Lang and the reknowned Friedrich Cerha. The name-dropping only continues with the performers: Klangforum, Vienna Radio Symphony Orchestra, SWR Symphony Orchestra Baden-Baden and Freiburg are just as well listed as the Ensemble Recherche, Ensemble Intercontemporain and the Ensemble Modern. Not to mention the soloists. Only the best is good enough for the enthusiastic idealist Peter Oswald, who leads the label together with his wife Barbara Fränzen. This is not only evident in the choice of works and artists, but also in the recording technology with 5.1 surround sound and extensive recordings in the studio. The silver discs are designed to provide optimal sound on an artistic and technical level and to provide the optimum of acoustics for all listeners.

Besides the intrinsic values, the focus also lies on the outward appearance. The aim of the CD covers designed by the visual artists Jacob Gasteiger and Erwin Bohatsch is to awaken collector’s instincts. The informational texts in the booklets are supposed to give both connoisseurs and newcomers a better understanding of the often difficult matter in a more appealing form. The label definitely offers something for all tastes of contemporary music, since the stylistic range serves contemporary music classics as well as less familiar items on the musical menu. Thus, even experts can occasionally be surprised.

On the contrary to the artistic asset, this specific branch of business, which has for years been predicted to have its downfall, is not well suited for financial gain – and this is probably an understatement. In the label’s establishment phase, the lawyer and the former head of the Klangforum and the Steirischer Herbst Festival first had to invest with their private funds, at a time when the compact disc was  indispensable in the distribution of music, even though the first file sharings on the Internet and affordable CD burners were already spreading quickly. Although temporary support came from the Austrian Music Fund, the federal government, the SKE-Fond and departure (the creative agency of Vienna), the company is still not yet profitable. Contemporary music is and will remain a niche, and when even major labels are fighting for survival with the marketing of their stars, one can only imagine that it is no less difficult for the smaller fish among them.

However, there are rays of hope in the contemporary music business: A long-standing cooperation with the Erste Bank enables the production of an annually commissioned composition. Another model was established with a Spanish bank to promote composers on the Iberian Peninsula. Despite all the financial inviabilities, it would not be Peter Oswald, if he would not continue to sparkle with optimism and energy. Thus, only a fraction of the countless ideas can be implemented, since every project has to be weighed carefully, whether it can be implemented in monetary terms.  We can only hope that the well-established team will continue to keep up their vision and keep on going just as well as they have been doing so far.