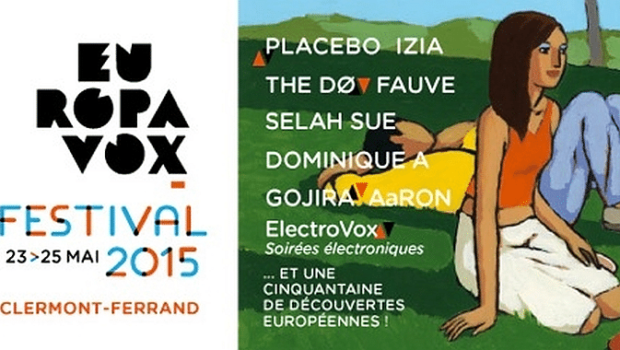 The 10th edition of the Europavox festival will take place on May 23 – 25 May in Clermont-Ferrand in the heart of the Auvergne, France. Europavox is a global project dedicated to the promotion of European musical diversity. Since its inception the festival has hosted more than 450 bands and artists, 120,000 festival-goers and approximately 2,500 professionals.

Its ambition is to paint a positive picture of Europe and prove that the slogan “unity in diversity” applys to young Europeans in creative fields such as music. Since 2006, Europavox has become one of the key actors of the European popular music business. 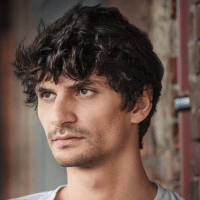 It was James Hersey’s single “Don’t Say Maybe” that pushed its way to Top 5 in the Austrian FM4 Charts, and caught the attention of industry professionals from LA to Berlin. With his creativity on stage and in the studio, this young Austro-American solo artist has ever since received rave reviews by fans and critics and played a number of high profile gigs throughout Europe and around the world. http://www.jamesherseymusic.com 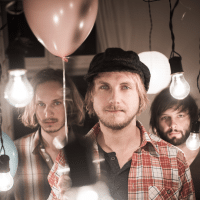 The city of Salzburg immediately triggers images of magnificent buildings and the music of Wolfgang Amadeus Mozart. Neither of these two things seem to have had much of an impact on the Salzburg band Steaming Satellites. The trio combines indie-rock with space- and psychedelic-rock while electronic elements shimmer underneath. http://www.steamingsatellites.com