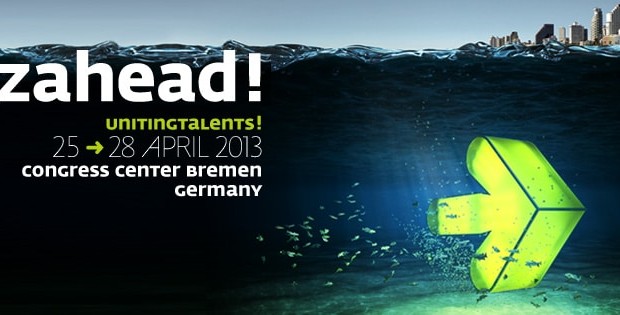 Once a year the international jazz scene meets in Bremen to take part in the most important networking platform of the European and worldwide jazz scene, the jazzahead!. After seven successful years jazzahead! is still growing – in 2013 jazzahead! will present over 380 exhibitors from all over the world in the trade fair area. The third edition of the jazzahead! clubnight will present jazz in all its diverse facets in 22 venues all over the city.

But not only jazzahead! is growing – also the Austrian booth will host more exhibitors than ever and features 24 companies: labels, promoters, venues, festivals, media, agencies and musicians.

But jazzahead! is not just a „must-go event“ for the international jazz industry – it is a cultural festival for any jazz lover. While the jazz scene meets, exchanges ideas and does business, the public is right there amidst the action. In addition to the trade events, jazzahead! features a broad range of musical and cultural events that are organized in cooperation with numerous arts & culture institutions in Bremen: