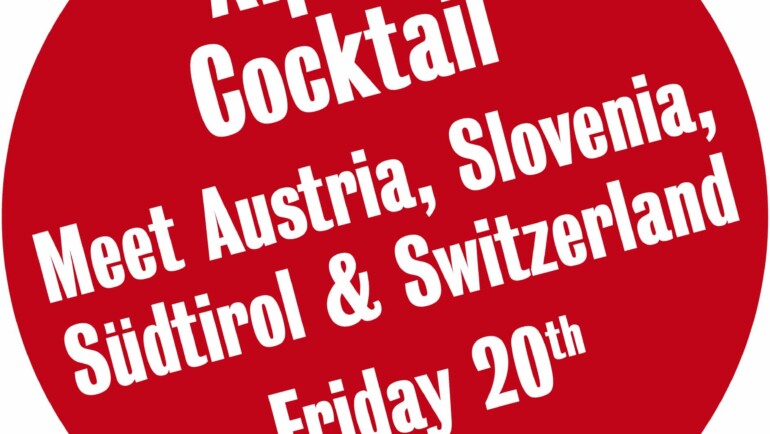 Once a year the international jazz scene meets in Bremen to take part in the jazzahead!, an exhibition and meeting point for companies from all over the world. Now already in its seventh year, jazzahead! has developed into the most important networking platform of the European and worldwide jazz scene. From the first edition, the event has been presenting high-quality and manifold jazz from all over the world.

The Austrian umbrella booth is well-known at the trade fair and always a melting pot. Here you can meet more than 20 participants from Austria including musicians, labels and booking agencies. And last, but not least, we always serve fresh and well brewed coffee – meanwhile a legend of its own!

In 2012 jazzahead! welcomes Spain as its partner country. The program regarding the partner country was made in cooperation with the official partner Instituto Cervantes. Spain will present its rich culture in a variety of events, from concerts to exhibitions, to film screenings and lots more.
In the trade fair area jazzahead! is presenting this year over 350 exhibitors from all over the world, and to reach a broader public, Bremen’s music lovers and night owls have plenty to discover in the second edition of the jazzahead! clubnight, during which 17 venues all over the city will present jazz in all its diverse facets.