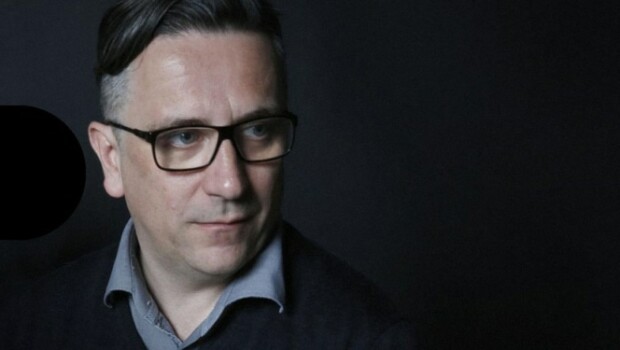 Vienna (OTS) – “With Peter Rehberg, one of the pioneers and style-defining protagonists of the electronic music scene passed away far too soon”, Veronika Kaup-Hasler responded to the news of the sudden death of the musician and label owner. “As a companion of Christian Fennesz, Florian Hecker, Oneohtrix Point Never, Oren Ambarchi or Bill Orcutt, Peter Rehberg set international standards and helped position Vienna as the capital of music in the 21st century. His label, ‘Edition Mego’, is a treasure trove of advanced contemporary music,” said the Vienna City Councillor for Culture.

A more elaborate appreciation of Peter Rehberg’s achievements and valuable contributions to the music scene will follow shortly.