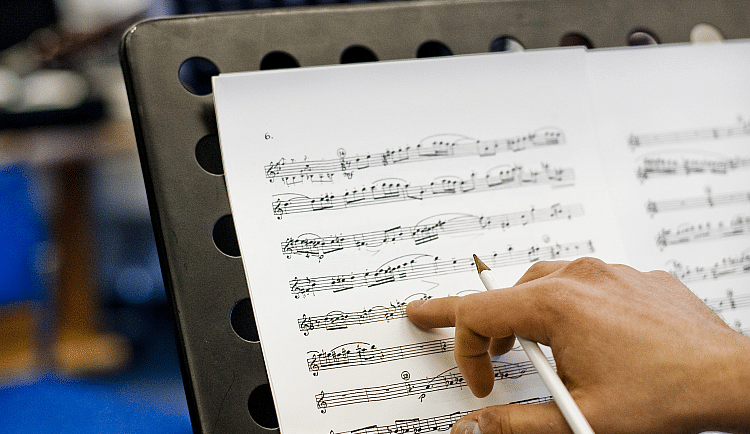 From September 6 to 22, 2019 the renowned Klangspuren Schwaz – Tyrolean Festival of Contemporary Music is taking place in the village of Schwaz. This year´s festival motto is RISSE/FISSURES. Zeena Parkins (US) is Improviser in Residence and Mark Andre (FR) is Composer in Residence.

Since the end of the Cold War there has never been a greater threat to peace in Europe than today. Under the pretense that refugees from the Arab and African world are the sole source of today’s social conflicts, politicians are successfully diverting media attention from the actual problems of the day. The truth of the matter is that through its unremitting exploitation of Earth’s natural resources the capitalist world now stands at the brink of an irreversible climate catastrophe and, especially in the Third World, finds itself facing a virtually unbridgeable social divide. 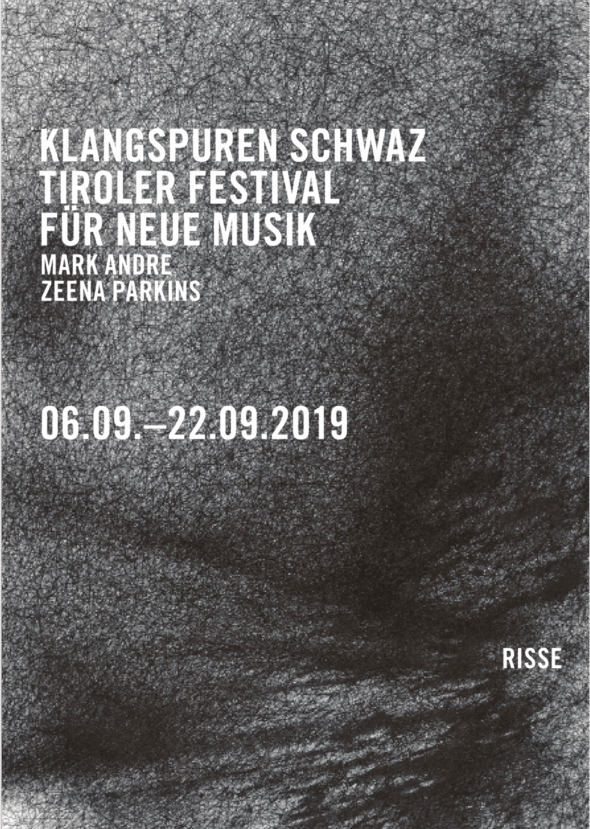 One festival for new music refuses to shut its eyes to this dramatic development and seeks in sensuously reflective ways to create new spaces for thought and experience. Thus, in order to reflect the currently eroding social and political process from an artistic perspective, the roughly twenty concerts of the Tyrolean Klangspuren festival will follow the motto Risse/Fissures from September 06 to 22, 2019. In contrast to the attempts by populist politicians to drive wedges into the social structure, Klangspuren is more concerned with examining the origins of these fissures. Thus, along with the insistent, outspoken, critical voices there will also be a prominent place in the 2019 festival program for other positions: the pensive, the calm, and the deliberate.

For these reasons, too, the Alsatian composer Mark Andre was chosen as this year’s Composer in Residence and will be instructing the scholarship recipients of the annual International Ensemble Modern Academy (IEMA) at Klangspuren Schwaz. Andre’s hauntingly quiet work, which is inspired by his confidence in the spiritual and theological, defies the helpless perplexity of our day with the imperturbability of faith and hope.

Working alongside the Composer in Residence this year for the first time in Klangspuren history will be an Improviser in Residence: With the US American e-harpist and pianist Zeena Parkins, Klangspuren Schwaz was able to enlist an internationally prominent musician known for her imaginative sound to teach a new improvisation course at IEMA as well as to play a concert with her own group. Parkins will perform at the end of the festival as the climax of a three-day focus on experimental improvisational music – another unprecedented first!