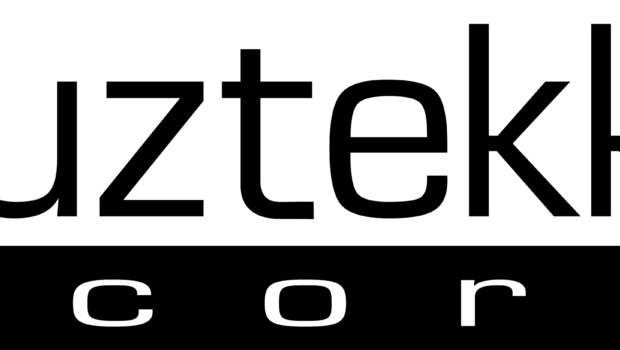 Houztekk Recordsis a label that cannot be pigeonholed into any particular music genre. Right from the start the three label heads Maximilian Meindl, Jürgen Höglinger und Thomas Kronlachner never surrendered to any conventional practices in terms of their artist selection. Their credo is to release music they would enjoy themselves. And that can be pretty much anything. As open-minded as they are, Houztekk Records covers a wide range from techno, house and drum’n’bass over to experimental and avant-garde electronics. Although this does not speak of a unified sound, all releases have something in common. All releases are of extremely high quality, which is also one of the reasons why Houztekk has been able to establish itself as a credible music brand beyond the country’s borders.

Houztekk Records was founded in 2008, although common activities of the label protagonists already began at an earlier stage as organizers of high-quality events such as Elektromotor. In terms of finding a stylistic direction for the label, it soon became quite clear that they did want to limit themselves to one single style. The musical preferences of the designated free spirits turned out to be a lot more diversified than perhaps initially suspected. Finding pleasure in discovering and fostering new music was and is the name of the game. Particularly Maximilian Meindl proved on numerous occasions that he has a strongly developed notion for new trends and tendencies. Long before others had certain promising acts on the radar, it was the label boss who pushed forward and either signed the acts for the label or booked them for the still existing and internationally recognized Elektromotor events.

Already the first release in November 2008, the EP “Asteroid1010” with tracks from Ned Rise and Pilot Error, obtained regular airplay on Austria’s most important alternative radio station FM4 and was enthusiastically received by connoisseurs of electronic music. Houztekk Records also became the musical home of Upper Austrian electronic pioneer Wolfgang Dorninger, who came to fame as a member of the formation Wipe Out and released the 6-track vinyl “Mund und Ohr gefesselt” as Dorn in 2010. This collaboration with Dorninger resulted in a permanent consultancy for the label.

At this time, Maximilian Meindl and his colleagues had already arrived at catalog number 006.  From that date on it became clear, looking at the stylistic diversity of the past releases, such as caTekk (Vintage Love), Hans Staudinger (on a salty planet) or m-fx aka maximilian m. (the itchypitch ep), that they would not submit to any musical boundaries. Rather, the operators considered their label as a platform for electronic (dance) music with all of its facets. This artistic freedom convinced further well-known acts such as Mussurunga (the joint project of Sigi Aigner and Didi Bruckmayr), Patrick Pulsinger, mkid and recently Electric Indigo to release EPs with Houztekk Records.

In the course of the label history, Maximilian Meindl and his colleagues have been able to establish their label as an important focal point for lovers of tasteful electronic music, and have proven their ability to always think one step ahead. Not too long ago, Houztekk started fostering collaborations of their own acts with renowned VJs and projection artists to artfully illustrate the releases under the motto “See the Sound, Hear the Visuals”.

It is hard to predict where the path will lead Houztekk Records in the future. It is perhaps safe to say that Houztekk Records will gain even more importance in this country due to their many innovative ideas and their refined sense for excellent music.
Michael Ternai
(translated from German)