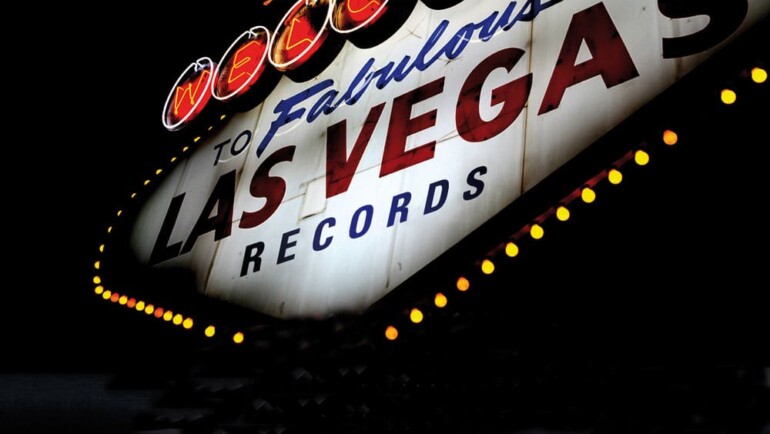 Since the first release in 2006, Las Vegas Records has been continuously supplying music fans with top-notch releases ranging from indie pop to rock, and has become the label home of exciting local bands such as Kommando Elefant, My Name Is Music, Pop:sch, DAWA and Maur Due & Lichter.   It all began out of a necessity, when the predecessor band of Kommando Elefant had a hard time finding a label. As a good friend of the band members, Andreas Jantsch made the decision to try it on his own in the label business and help his friends out. At first with the sole intention to do the band a favor and take over organizational matters, so that the band could fully concentrate on music, the whole thing soon turned into the real deal. With hardly any knowledge or experience in the music business, the label’s beginnings started with a brave jump into the unknown. Overall, the label is defined by intuition and a learning-by-doing process, which has so far worked in their favor, as proven by their 7th successful year of existence.

Definitely a huge deal for the label was the release of the compilation “Lieber ein Verlierer sein” for the European championship in 2008. Many tracks on the compilation came from now prestigious bands that were not that well-known back in the day. Kreisky, for example. With immense attention to detail, and a lot of time and effort invested, the financial outcome was not that great, but the response all the more. Even internationally. As one of the label’s first big projects, this venture helped to acquire a lot of practical knowledge in the music market.

Stylistically, the label at first navigated to personal preferences. Back then, these were mainly bands with German lyrics, perhaps with some electronic elements, but always with a tongue-in-cheek attitude. Over time the taste changed to a much wider range. With now six people working at the label, this obviously increased the diversity of musical taste, and in turn also changed the target direction. Despite the expanded musical spectrum of the label, there is still always one common denominator: nothing should be taken too seriously.

Unlike some other labels, which only push and promote a few selected artists in their roster, Las Vegas Records believes in the talent of each signed act and therefore makes a true effort to equally invest time and money in all of their bands. Each band is taken care of individually, depending on their specific needs.

2013 is a big year for Las Vegas Records. With funding support by Vienna’s creative agency departure, the label finally has the means to invest more in the promotion of the bands and the establishment of international networks. One of the label’s big events this year is a live showcase at the Reeperbahn Festival in Hamburg, where the label will present three of their promising acts to an international audience – namely the bands DAWA, Kommando Elefant and Maur Due & Lichter.

When asked about future plans for the label, the answer is: to steadily grow on an organizational and personal level, focus on increasing the popularity of the signed artists and of course conquer the world and leave a big fat mark on the music map.