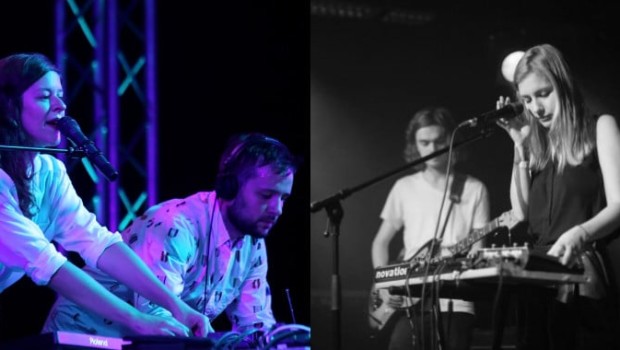 The Austrian Cultural Forum Madrid will be taking part in the inauguration of Donostia/San Sebastián – European Capital of Culture 2016 by organizing a concert featuring Leyya and HVOB, currently two of the most in-demand electronic bands of the Austrian music scene.

The official inauguration of the European Capital of Culture will take place from the January 20 – 24, with a great spectacle on and around the María Cristina Bridge on January 23. The program offers a wide range of multi-disciplinary activities that will take place in almost fifty concert halls, clubs, art galleries, museums, artistic associations, festivals and other cultural agents from across the city.

The concert of Leyya and HVOB will take place on Saturday, January 23, at the venue Tabakalera in San Sebastián. 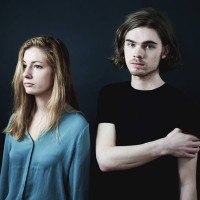 Chaos vs. Routine, Woman vs. Man, Art vs. Pop — the sound of Vienna-based electronic-pop formation Leyya creates a foreign yet familiar surrounding; spherical, floating, but also violent and impulsive. The experimental combination of vocal melancholy and electronic beats makes its softness sound edgy and creates comfort zones, just to push you out of them into the vastness of the unpredictable. The creative duo of Sophie Lindinger and Marco Kleebauer has released its debut album “Spanish Disco” in May 2015, with critics comparing their sophisticated, detailed and profound sound to Portishead’s “Dummy”.
Link: www.leyya-music.com 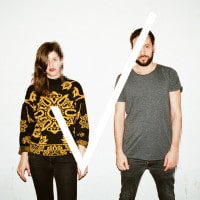 Founded in 2012, HVOB (short for Her Voice Over Boys) belong to one of the most exciting Austrian pop discoveries of the past few years. Initially only known to a small circle of music connoisseurs, HVOB’s music career soon took off in breathtaking speed. The songs of Anna Müller and Paul Wallner are carried by rather restrained and minimalistic tunes, stylistically settled somewhere between house, electronica and pop, and accompanied by gentle and alluring vocals that are a guarantee for some goose-bump moments. Despite the catchiness, the overall sound is surprisingly complex and varied, and unfolds into a pleasantly warm and melancholic atmosphere with a timeless feel.
Link: hvob-music.com