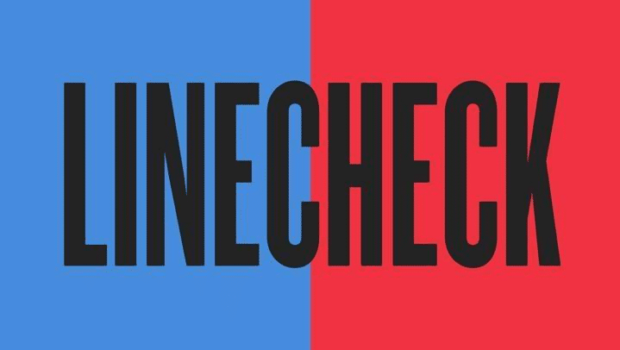 In November 2017, Austrian Music Export will be continuing a series of Austrian networking and showcase events in the Czech Republic (Nouvelle Prague) and Italy (Linecheck Festival/Milan Music Week), this year´s focus countries. Both festivals will feature a networking and showcase event with Austrian bands, matchmaking sessions, and a relaxed Meet & Greet with international music industry representatives, media and artists. Extended Czech and Italian delegations, dedicated panels and country receptions are also a major part of Waves Vienna 2017. If you are interested in taking part in the events, please get in touch at office(at)musicexport.at.

Linecheck is a music festival and meeting point for industry professionals, held in the Italian city of Milan, from 21 to 26 November 2017, for its third edition. Forming part of the wider Milano Music Week, Linecheck presents an extensive program of talks, showcases, discussions that explore Italy’s music industry and its relationship with the global scene, featuring international players and the major protagonists of Italian industry, with more than 40 guest speakers. The idea behind Linecheck is involving the Italian music industry, from the rights-holders such as artists and managers, labels, producers, publishing and relative collecting societies, the media (magazines-radio- tv-cinema on and offline), as well as the live music sector. First speakers include Pietro Camonchia (Metatron/INRI), Alberto Scotti (DJ Mag Italia), Harry Follett (Manana Festival) and Stefan Reichmann (Haldern Pop).

Promoted by Elita Agency, the festival is held in different venues as part of the wider Milan Music Week. The Music Festival is a series of concerts and live shows from a lineup of internationally renowned artists, which this year includes as headliner LA jazz phenomenon Thundercat, Swedish four-piece Little Dragon, Freddie Gibbs, Perfume Genius and many more.
The profound heritage of musical creation and business of Milan and Italy shall be honoured, stimulating innovation. The potential of Milan as international business-hotspot to Italy shall be presented to the worldwide music and neighbouring creative industries, showing access-points to a transparent Italian market.

In cooperation with Waves Vienna, Italia Music Export, and Linecheck Festival, an Austrian Focus in Milan will introduce the Austrian music scene to Italian and international delegates and showcase up-and-coming Austrian artists. If you are interested in taking part in the events, please get in touch at office(at)musicexport.at.

Friday, 24/11 – Base Milano, 22:30-23.00
22-year-old Vienna-resident Wandl developed into one of the most progressive and interesting european producers in recent years. His longplay-debut „It’s All Good Tho“ brings his take on melodic vocals and experimental, bass driven instrumentals to the fore. His EPs “Milk”, “Soon” and his Affine-debut „Far Way Home“ stretch out his personal vision of brainfeeder-nerdism and state of the art bedroom-soul. On “It’s All Good Tho” he plays almost all the instruments, channels his vocals through machines, alienates and exposes them – and he’s not shy of monumental hooks.

Thursday, 23/11 – Base Milano, 20:45-21:30
Not many bands manage to hit the international stage from the very beginning. But Cari Cari – aptly named the “lovechild of The XX and The Kills“ – have done it their way: first taking on the world and then Austria. Their single “White Line Fever” was licensed for the series “Shameless”, they have done a no-budget tour of Australia (a documentary is in the works) and their songs have been praised in blogs and online magazines. The band also recently won the first ever XA Export Award at Waves Vienna Festival.

Thursday, 23/11 – Austrian Reception @ Elita Bar, 19:30
DJ Functionist is a club and radio DJ, music producer and remixer. He is the mastermind behind the legendary daily mixshow FM4 Unlimited. His musical universe is defined by Funk in all modern variations. His claim is to create a unique, live musical mixture. Radio is the media for Functionist’s creative output since 1992, whether as a young radio pirate or later with FM4.