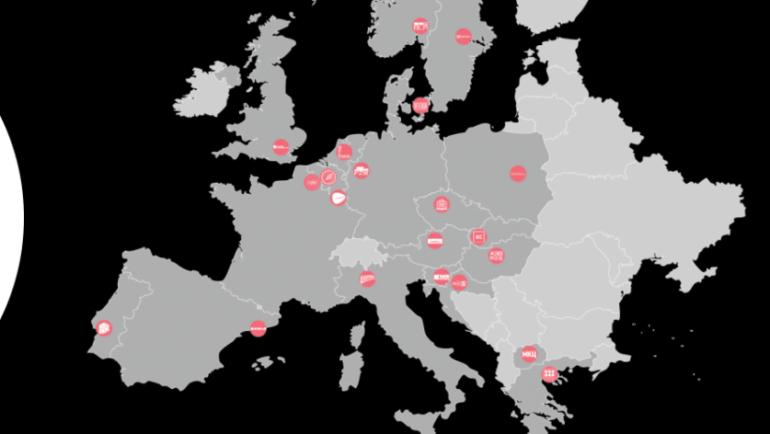 These venues have the highest reputation both nationally and internationally and share Liveurope’s core DNA and deep dedication to the promotion of emerging European talent. They are all placed in strategic touring locations, which, in the long run, will provide greater opportunities to the Liveurope acts to conquer new territories. With this expansion, Liveurope strengthens its presence in the Balkans, an extremely culturally diverse region with a boiling music ecosystem. This will further inspire all members of the platform to get closer to new music scenes and diversify even more their programming.

“We are so proud with this latest addition to our family of iconic music venues,” adds Elise Phamgia, Liveurope’s coordinator.

“This has been yet another important step in our journey to keep on growing our platform, which started out in 2014 with just 13 concert halls. This also echoes our goal to act in greater solidarity with the sector and help even more venues in boosting their European programming,” she concludes.

The open call:
The selection process for the new associate members took place in the form of an open call which attracted circa 30 applications from 16 different European countries. The number of applications received in this call represents a 61% increase compared to the first call Liveurope carried in 2019, which saw Milan’s Santeria Toscana 31 become Liveurope’s first-ever associate member.

Liveurope is an initiative supported by Creative Europe,

the European Union’s framework programme for support to the culture and audiovisual sectors.