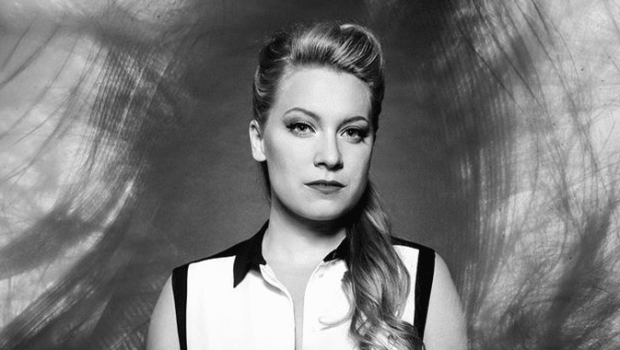 Following the rave reviews and critical acclaim for her recent single “Unknown”, which has so far received broad support from various media formats, including MTV, VIVA, Austrian Hitradio Ö3, the singer, pianist, songwriter and producer LYLIT is proud to present her brand new EP that goes by the same name “Unknown”.

Eva Klampfer, aka Lylit, is arguably one of the greatest soul singers in Austria. Already well known in the local music scene for her outstanding talents, Lylit’s life changed dramatically in 2010 with a series of positive events. She not only signed with the music mogul and former Motown Records boss Kedar Massenburg (Erykah Badu, India.Arie, D’Angelo, etc.), but also toured through Europe with Joe, Keith Sweat and En Vogue. In October 2010 Lylit’s song “The Plan” was featured as Single of the Week on iTunes in the US, and her simultaneously released EP “Unexpected” ranked among the top 10 R’n’B releases of the year. Before pursuing a solo career, Lylit was the singer of the Parov Stelar Band and performed with renowned artists such as Ty, Blumentopf, FivaMc, SK Invitational, and many more. Together with guitarist Matthias Löscher she released the CD “Duo” on SessionWork Records in November 2011. In the same month this formation was introduced on German TV and Lylit was featured with a comprehensive portrait on the Austrian broadcasting station ORF.

In addition to numerous concert performances, she has been steadily working on new music with producer Andreas Lettner – this time not only as a singer and pianist, but also as her own songwriter and producer. The results are out now on her new EP “Unknown”,  released by Kedar Massenburg’s label Massenburg Media.