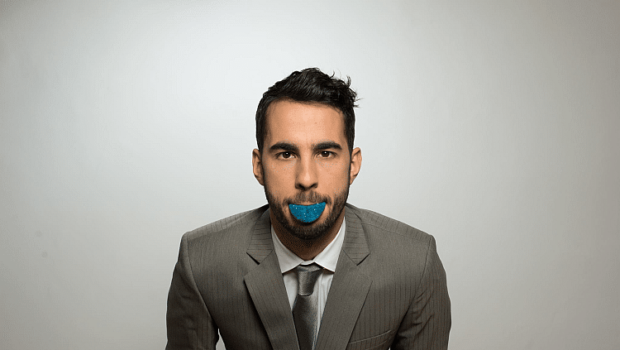 Manu Delago once again proves his extraordinary abilities on his third solo release “Metromonk”, to be released on the 27th January via Tru Thoughts.

It’s not as if anyone didn’t believe Manu Delago would deliver a true masterpiece. It has been obvious since his last album “Silver Kobalt” (2015) that the Hang and percussion player who has proven his skills in the service of Björk understands the high art of music making. Still. What the Tyrolean born musician has done on “Metromonk”, though – respect! Such an incredible success goes well beyond what we could have hoped for.

On his new album, Manu Delago proves himself to be an artist who can get the most out of his instrument. You can hear just how much he engaged with every number on the album, how intensively and with what an attention to detail he finessed them. No sound, not one melody, is out of place. No arrangement or structure ill-considered. And none of the extra instruments (including saxophone and piano) were employed without careful consideration.

And although it all sounds so well thought out, his music also has a soul. Manu Delago’s songs live. They breathe emotion. They paint pictures and develop an atmosphere of security, safety. They create a mood in which one just wants to sink into, like a comfortable bed. The opener „A Step feat. Pete Josef“ already reveals itself to be a gem that gets right under your skin. The dreamy and fragile soundscape of the London based Tyrolean combines with the hauntingly delicate voice of the British singer for an intensive frisson at the very start of the album.

It continues like this over the entire playtime. Stylistically unbelievably diversified and atmospherically dense, with a mood that varies from heartbreakingly beautiful to dark and mysterious and a sound that is immensely multifaceted. Manu Delago’s songs develop into true listening experiences. They grab you from the very beginning and simply wont let you go.

The musical arc of the album ranges from the initially somewhat reduced and intimate numbers („Between Oil and Water feat. Erik Truffaz“) over more experimental stories („Pointillism“, „Abrupt feat. Douglas Dare“, „Chimp Bave“) and fine, challenging pop („Mesmer mesmerising feat. Isa Kurz“) to atmospheric chamber music („Herzkeks“) and electronic club music („Spaceful“) that only sounds like it is electronic – because this time Manu Delago stayed away from any electronic production aids.

Metromonk is an album that really stands out. The music of Manu Delago unites a unique sound, suspenseful songwriting, inventiveness and grand emotion in a way that will leave no one untouched. It’s simply magical.