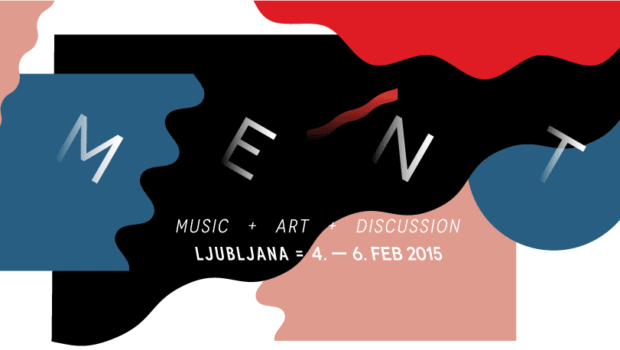 The new music showcase festival MENT in Ljubljana brings together music, art, creativity and media technology. The event takes full advantage of its geo-strategic position, showing pride in its small, yet unique, vibrant and diverse local scene by showcasing carefully selected high-profile international guests and new music talents “from the Balkans to the Baltic and beyond”. Joining the line-up from Austria are Dorian Concept, Elektro Guzzi and Manu Delago Handmade.

The Kino Šiška – Metelkova mesto – K4 axis, combining 8 stages, will host 50 artists, also selected from a pool of over 200 acts that responded to the open call for musicians.

MENT Festival is produced by Kino Šiška, its visual outfit is provided by the Multipraktik collective, and its conference segment is supported by SIGIC, the Slovenian Music Information Centre. More information: www.ment.si 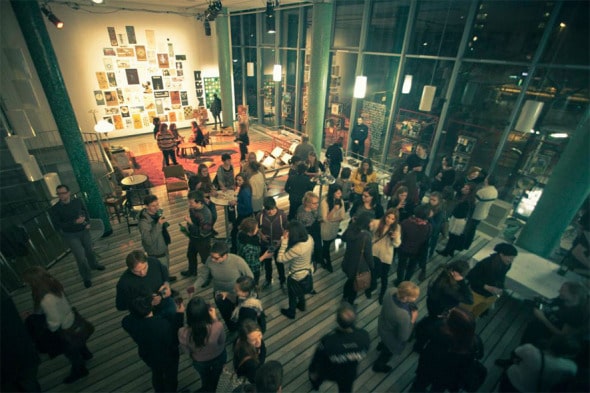 Austrian speakers on the panels held in English include our very own Austrian Music Exporteur Franz Hergovich, Bernhard Hammer from Elektro Guzzi, Susi Odrusova from Radio FM4, Reinhold Seyfriedsberger from Ink Music and Tom Tanzer who works for Manu Delago.

More on the artists can be found on the website: www.ment.si/lineup. 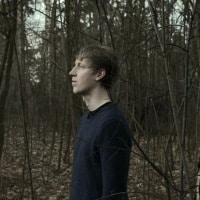 Dorian Concept,  is one of the most exciting acts of the Austrian music scene and has carved an enviable international reputation playing in the hottest clubs and festivals around the world. His unique and inimitable musical style is now on display on his new album “Joined Ends” (Ninja Tune/Hoanzl). https://www.facebook.com/dorianconcept 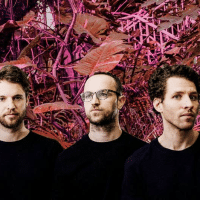 The three-member “techno-dance band” Elektro Guzzi will be sure to excite the festival’s audience with unlimited possibilities of visionary and creative work in techno style. While using solely guitar, bass and drums, the band takes the most unusual playing techniques and puts them together into a rigid mechanical form, which makes them one of the currently most thrilling live performances. http://www.elektroguzzi.net/ 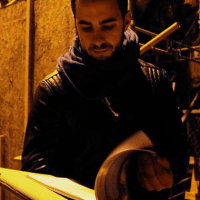 Manu Delago is best known for his masterful skills on the Hang instrument and his collaborations with the Icelandic pop icon Björk. In the meantime Manu Delago has also been causing an international stir with his various other projects, including his current formation ‘Manu Delago Handmade’.
“Bigger Than Home” is the most recent album of the trio and reveals its true brilliance and blissful musical moments as the songs quietly unfold. This is mainly due to Delago’s band colleagues, who understand how to implement the visions of the Tyrolean musician in the most impressive and artful manner. http://www.manudelago.com/