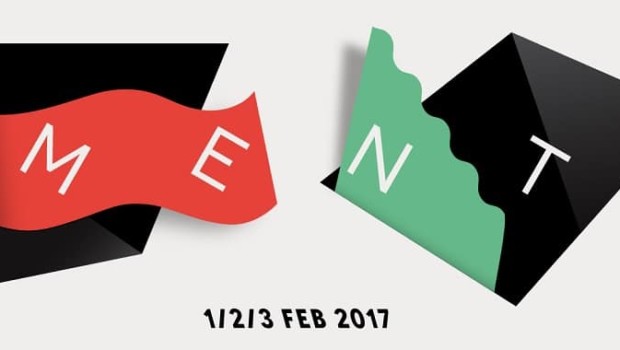 MENT Ljubljana, a 3-day club festival of fresh bands from all of Europe and beyond taking place in Slovenia, brings together music, art, creativity and media technology. The showcase event takes full advantage of its geo-strategic position, featuring international guests and new musical talents “from the Balkans to the Baltic and beyond”.
The MENT Ljubljana 2017 conference will explore one of the strongest Eastern European markets – Poland. Other topics include festival programming and financing, “music supervision” and placement of music in films, series, advertisements and videogames, the role of public relations in music, and the future of the regional music scene. This year’s line-up includes the explosive stoner blues duo WHITE MILES, electronic duo MIEUX and the London-based songwriter STERGIN.

Join the Austrian delegates for a Networking Reception hosted by Austrian Music Export & Waves Vienna. In 2017-18, Austrian Music Export will focus on the ex-Yugoslavian countries. Use the opportunity to get in touch, enjoy drinks and snacks in a relaxed atmosphere if you’re interested in joint projects and activities.

Showcase: Thursday, Feb 2, Channel Zero, 00:15
Labelled as two of Austria’s most forward thinking producers, the duo Mieux started out as a fun project dedicated to the tweaking of r’n’b and rap classics. Meanwhile Mieux’s music and impressive live shows have sky rocketed in a short period of time and are making waves far beyond Austrian borders. Their EP „Are You Happy“ received worldwide praise from Lefto, Gilles Peterson and many more.

Showcase: Friday, Feb 3, Menza Pri Koritu, 23:30
Stergin is a project led by Vinzenz Stergin, who grew up in the Austrian mountains and studied classical clarinet in Innsbruck, before leaving to London’s Trinity College of Music. He works alongside versatile drummer Adam Betts (known for his work with Squarepusher & Three Trapped Tigers). Their songs are unique and blend psychedelic structures with blues, rock, electronics and modern compositions. (Naim Records)