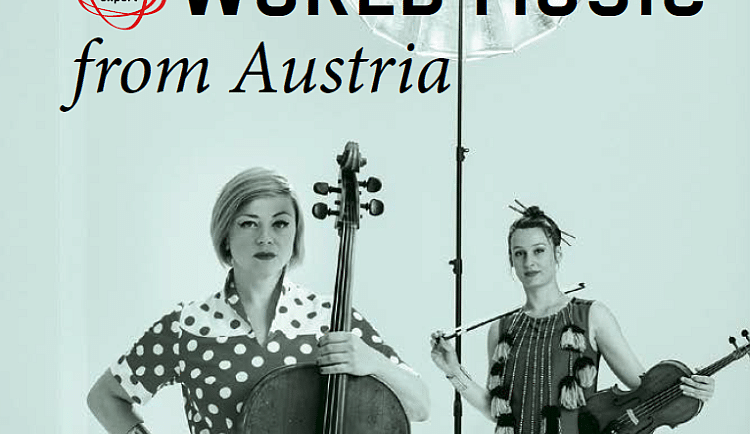 If one were to paint a picture of the Austrian world music scene, it would be painted in countless colours. Examining the music happenings in Vienna or Austria and one single word would suffice to sum it all up: Diversity. A very immense diversity.

But it is not possible to find one single word or characteristic that could describe the sound of Austrian world music. The styles are too numerous, their combinations endless. In Austria you can find, in the musical sense, the entire world. The local sound has mixed with the melodies, rhythms and spirits of other cultures. The result is a very lively world music sound that owes just as much to the Wienerlied and alpine folk music as to the musical traditions of southeast Europe, Africa, Asia and South America. And if that wasn’t enough, local protagonists gleefully build musical bridges: to Klezmer, to traditional yiddish music, to jazz, to pop, to rock. There is practically nothing that doesn’t exist. And that is exactly the thing that makes it all so fascinating and exciting.

This new brochure takes a look at the Austrian world music scene and presents some of the most interesting newcomer as well as internationally successful acts currently performing. The brochure also provides an overview of the most important Austrian festivals as well as contacts to the most meaningful labels, promoters, media, booking agencies and networks.