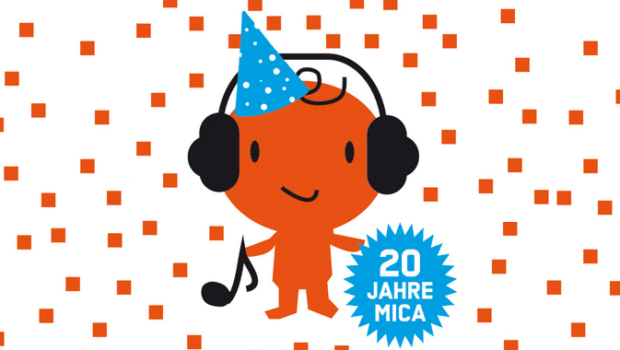 “We will spend this year looking ahead, as the theme is ‘The Future of (Austrian) Music’,” says mica-Director Sabine Reiter. “We will focus on upcoming opportunities and challenges.” 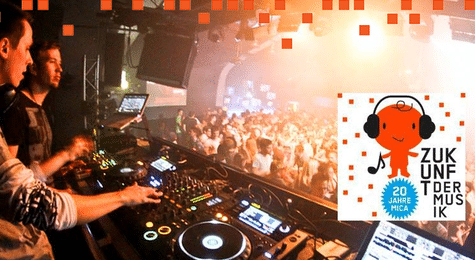 Save the Date: Anniversary Celebration on June 26

On June 26 at 5PM, the 13 mica-team members will be throwing themselves a birthday bash in the intimate courtyard of their location in Vienna’s 7th district (mica – music austria, Stiftgasse 29, 1070 Vienna). Revelers from all walks of the Austrian cultural and musical scene will convene to reflect on the early years of mica – music austria, but mostly, to look toward the future – in keeping with the year’s theme.  Eurosonic 2014 alumni  Sweet Sweet Moon and Koenigleopold, as well as the New Music duo Stump-Linshalm, will offer up live performances. mica – music austria will unveil two new projects at the event: the new webradio-channel “micatonal” which focuses on contemporary and experimental music from Austria, and an art project in which students from the University of Fine Arts in Vienna will give the mica building’s façade a ceative – albeit temporary – makeover. 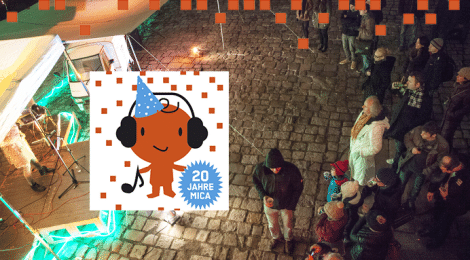 The year 2014 started with a bang at Europe’s most important showcase festival – the Eurosonic Noorderslag Festival in the Netherlands. In an Austrian focus program, 18 acts, ranging from Attwenger and Gudrun von Laxenburg to Cid Rim and Ja, Panik, performed in front of about 3,300 industry representatives and an audience of over 38,000 visitors. A success which can be largely attributed to Austrian Music Export – the joint initiative of mica – music austria and the Austrian Music Fund.

“It is the result of many years of laying groundwork,” says Franz Hergovich, head of international projects at mica – music austria.

Participating at international festivals can be the make-or-break moment for local acts. The electronic music tinkerers Elektro Guzzi, for example, describe their performance at Eurosonic 2012 as the “decisive turning point” in their career. 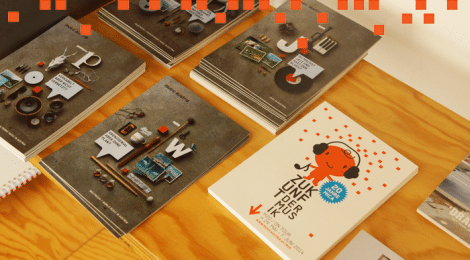 The true strength of Austria’s current musical landscape is hidden in the niche areas of pop culture and experimental music, jazz, or electronica. mica – music austria decided  to celebrate this “stubborn but healthy penchant for idiosyncrasy” and gave itself – and all those interested in music from Austria – two birthday gifts this past February. Austrian Music Export teamed up with the publisher “Verlag für Moderne Kunst” to create the “Austrian Heartbeats – A Contemporary Musical Travel Guide To Austria” and released the CD compilation “Austrian Heartbeats” in collaboration with the col legno label.

The guide includes a collection of useful information, contacts, and advice, as well as comprehensive descriptions of current Austrian music scenes. The CD series will ultimately include three editions that highlight the high quality of music currently coming from Austria. Patrick Pulsinger, curator of the #01 edition of the series, selected tracks from the pop and electronic acts Arktis/Air, Fijuka, Mimu, and Wandl. The eminent Austrian composer Georg Friedrich Haas, who currently serves as a member of Columbia University’s  composition faculty, was invited to curate the second edition which is dedicated to contemporary music and will be released this coming fall. 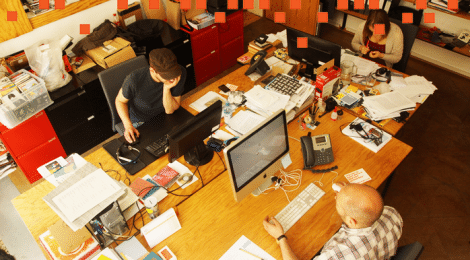 20 years of mica – music austria on the Web

mica – music austria‘s numerous online services  also reflect this year’s 20th anniversary celebrations. The German-language music magazine, one of the most popular features of the mica – music austria website and Austria’s most popular music information site, has launched the “Recommended By” channel. Prominent Austrian personalities were asked to select their favorite music, track, and musician of the past 20 years. Each week the channel presents a new recommendation. Of course, the mica – music austria website will also be focusing on the year’s theme, “The Future of Music.”

The online music database, the largest database of contemporary Austrian music, is celebrating yet another big milestone in 2014: Just recently the 1,000th composer was added to the list of composers. The database is the most important international source of comprehensive information on Austrian-based composers, performers and ensembles, with over 42,000 compositions in the directory.

The recently launched online sheet music shop will also pass the same threshold this year:  Soon 1,000 scores will be available for purchase and download as PDF-files in the online shop. Scores of works by contemporary Austrian composers are often difficult to find and this is where the online sheet music shop  comes in. The shop’s success is evident in the ever-growing number of scores. 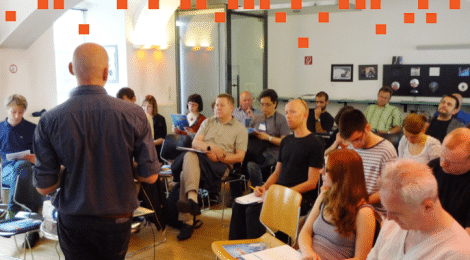 mica – music austria On Tour: Pleased to Meet You

The free career and legal advice services – which are part of the core tasks of the mica – music austria team of experts – are immensely popular among music creators. Workshops on topics such as marketing, copyright, funding opportunities, etc. are so sought-after that sessions often have to be split up in several dates to accommodate demand.

“But we can still do more, which is why we need to increase awareness for our services among music creators,” says Rainer Praschak, head of consulting services at mica – music austria.

For this reason, the mica team left its headquarters to tour the country with Red Bull’s fire truck mobile stage, accompanied by some of the most popular acts in Austria. With live concerts and a series of discussions and workshops, mica – music austria went on a tour throughout Austria from May 29 to June 7. The acts included Styrian singer-songwriter Philipp Szalay aka Farewell Dear Ghost, the electronic/jazz duo Ritornell, Kitsch & Glory, and newcomers Philipp & Julia.  Waves Vienna festival director Thomas Heher was also along for the ride to talk about his festival and Tatjana Domany from the Austrian Music Fund provided information on all matters relating to international festivals and Austrian Music Export.