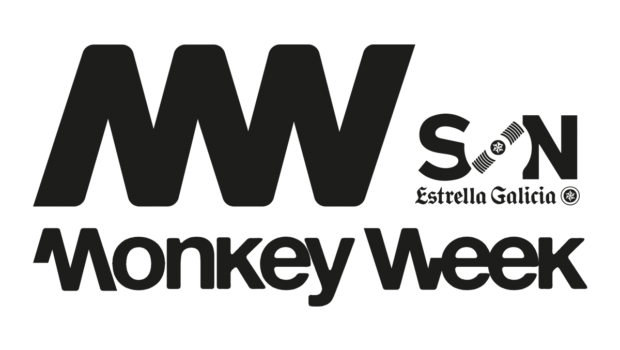 Monkey Week SON Estrella Galicia is an annual meeting point where artists, audiences and professionals of the Spanish independent music scene can interact with delegates and professionals from all over Europe, Latin America and other parts of the world. In short, it is the place to discover and make visible all those musical initiatives that will eventually become part of the new European cultural industry and, by extension, of the increasingly powerful Latin American circuit. Monkey Week 2020 will take place from November 17-22 in Sevilla and online. Register here if you want to take part!

For the third time, Austria is present in Sevilla, this time with acid-jazz-funk-formation SKETCHES ON DUALITY.

Rooted in Vienna’s vibrant soul-jazz scene, Helmut Mühlbacher, Felipe Scolfaro Crema, Phillipp Kienberger, Michael Prowaznik and Jahson The Scientist have hit upon a masterful crossover formula. Sketches on Duality deftly exhibits club sounds, with melodies usually contingent on a vocal rhythm, typical of lyrical styles such as hip-hop or spoken word. And they emerge triumphant from the eternal friction between present, past and future, with vibrant neoclassical compositions written to enjoy at raves improvised in any ring of Saturn.

Sketches on Duality will perform on Wednesday, November 18 at 21:50 CET.