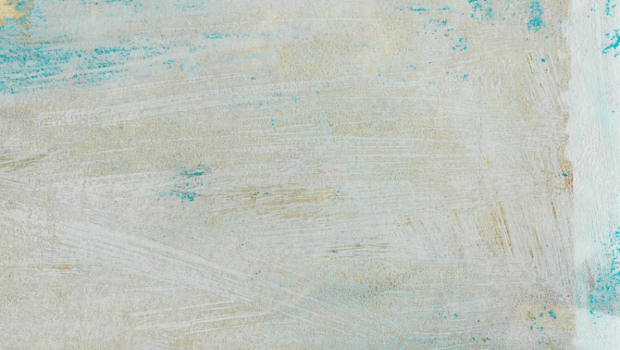 Electronic Music that doesn’t follow the usual rules allowing the most unique acoustic blossoms to bloom: That is precisely what you will find on “Spatial Stereo” (Meakusma), the recently released EP from MONOCHORD. “Spatial Stereo” proves to be a piece of music that can definitely surprise. Why? Because a lot of it simply behaves quite differently than one would initially expect.

Bernhard Hammer and Jakob Schneidewind – both part of the successful Austrian trio Elektro Guzzi – test themselves in their joint project with a kind of deep musical variation, a temporary stylistic reorientation, which never once falls back on the familiar. The Viennese Duo, already known for their willingness to experiment, have something  completely different in mind with Monochord and move far away from their traditional musical territory. Rather than straight, cool, acoustically produced techno, they now focus on a more pictorial, almost cinematic form of electronic music that is wrapped in warm tones and has been freed of any structural corset.

A beat in the traditional sense can not be detected at any moment of the recording. What one finds instead are delicate rhythmic structures which provide the timing for the musical action in an almost hypnotic way. The moods of the pieces oscillate between the poles of sonic minimalism and broad, densely atmospheric sound states. Bernhard Hammer and Jakob Schneidewind create melodies that are merely hinted at, barely discernible between crackling and creaking sounds. And yet the whole possesses something intrinsically and deeply musical; a pleasant attraction that draws one in and guides with a gentle but firm hand through the complex and unpredictable events.

With “Spatial Stereo” Bernhard Hammer and Jakob Schneidewind deliver proof that electronic music does not just have to be about danceability. Monochord score with a unique approach, one which avoids the usual and goes against the grain but still circumnavigates the cumbersome or unmanageable. Really impressive.