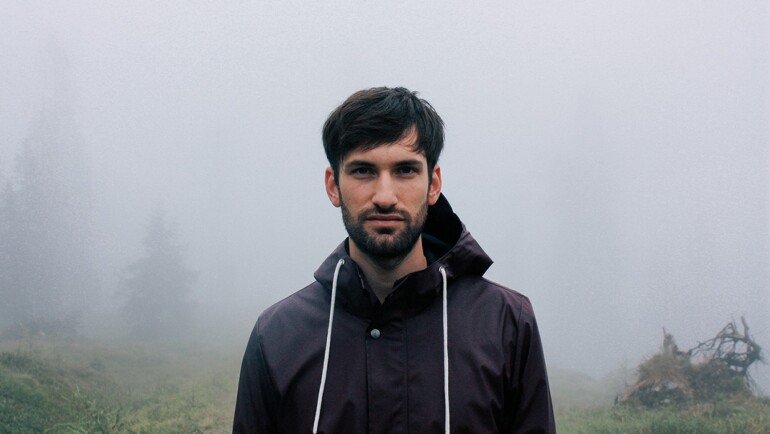 The Austrian producer and electro musician MOTSA – and his modern beats, recycled analog sound snippets, electro-percussive flair, and meticulously selected synthesizer sounds – has his finger right on the pulse of the moment. More than “just a DJ”, his more organic approach to making music has helped him grab the attention of more than just the typical club audience – from South Africa to Mexico.

In order for a solo artist to bring such multi-layered compositions to light as MOTSA has done, a certain feeling for sounds, tones, noises etc. is required. And that from several musical perspectives despite there is only one auditory centre in the brain. The urge not only to hoard his ideas for himself, but to make them pulse in clubs, concert halls and the depths of the Internet should also be there. Valerio Dittrich, who grew up in Scotland, seems to have completed a curriculum vitae that leads to this not exactly everyday personality profile. The result tends to sound introverted but is extrovertedly danced to. Of course there is only so much you can read in the tea-leaves of instrumental and electronic music. In terms of sound, MOTSA has his finger on the pulse of the times: an analogue electronic sound that is lovingly designed and implemented, but at the same time sufficiently beat-based that both audiophiles and party enthusiasts hit the dance floor.

GUEST-VOCALS FROM THE INDIE SPHERE

After three EP’s on Fatboy Slim’s label, Southern Fried Records, which in scene circles already amounts to a fat portion of recognition, MOTSA released another EP called “Petricolour” and a single called “Falling” via a label he founded himself (Petricolour Records) in 2016 and thus bringing him back in to the realm of D.I.Y. from which most sound craftsmen emerge. Only with the living room being replaced by the next best club at some point.

MOTSA, who normally acts as a solo artist, proves his feeling for the current sound by bringing the most popular up-and-coming indie-pop singers on board for the latest releases: Sophie Lindinger (Leyya), David Österle (Hearts Hearts) and Amy Spencer (Leeik) kick open the gate to a broader audience. This is accompanied by an even more inverted and melancholic sound. MOTSA‘s musical vision – which fits very well into the 21st century – has already brought the artist more than five million streams on Spotify. Even with the less than generous financial distribution of this medium for artists, this should mean that the best audio equipment will continue to be available for the next EP.

By constantly releasing EPs and singles instead of stale LPs, MOTSA also ensures that the diminishing attention spans of the mid-twenties are hit exactly and with the same precision as said musical vision. Here a bass-heavy synthesizer, there an up-tempo beat and in between a percussive break to take a breath.

BEATS FROM SOUTH AFRICA TO MEXICO

The fact that this skilful songwriting, which is tailored to the alternative dance floor, also works very well globally and thus meets the ubiquitous zeitgeist is proven by performances from South Africa to Portugal to Mexico. To say that the scene has also become aware of the exceptional beat-maker would have been a real understatement, as such illustrious DJs and electro aficionados as Submotion Orchestra, SG Lewis, Flamingods, Denai Moore or The 2 Bears have expanded their remix territories all the way to Austria and onto MOTSA‘s hard drive.

In his genre – an electronic beat sound that thrives on details – MOTSA has undoubtedly become a master of his trade and sometimes sets the tone with new nuances. His audience will certainly continue to grow and we can’t wait to see in which direction the sound of MOTSA will continue to develop.