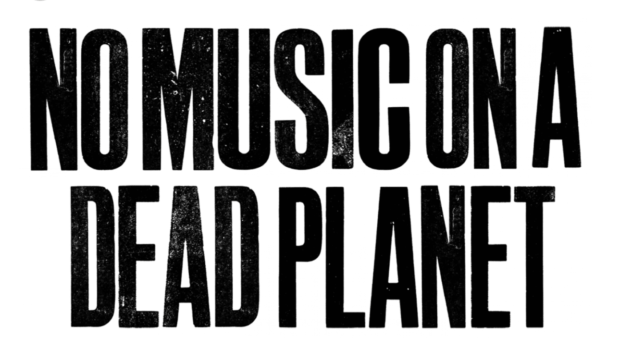 MUSIC DECLARES EMERGENCY is a group of artists, music industry professionals and organizations that stand together to declare a climate and ecological emergency and call for an immediate governmental response to protect all life on Earth. We believe in the power of music to promote the cultural change needed to create a better future.

With an urgent appeal, Austrian musicians and representatives of the music industry address the public on the occasion of Earth Day: “We have a climate emergency. The earth heating and the destruction of our nature threaten the future of our planet and thus all humans, who live on it. As musicians, we want to make a contribution and raise our voices so that this climate emergency is finally taken seriously,” explain the initiators of the domestic appeal, which has already been joined by numerous musicians from Austria. Among the first signatories are Ina Regen, Hearts Hearts, Fred Owuso, Skero, Dorian Concept, PIPPA, Onk Lou and Sigrid Horn.

“Music Declares Emergency” originated in the UK, and now musicians have declared a climate emergency in numerous countries around the world. Massive efforts are needed both within the music industry and beyond. “The climate crisis is above all a crisis of our political and economic system. Everyone can do something for climate protection, but we must put pressure on all decision-makers so that future generations still have a planet to live on,”as Hearts Hearts put it. The joint declaration also includes a commitment by the music industry to reduce its own ecological footprint.