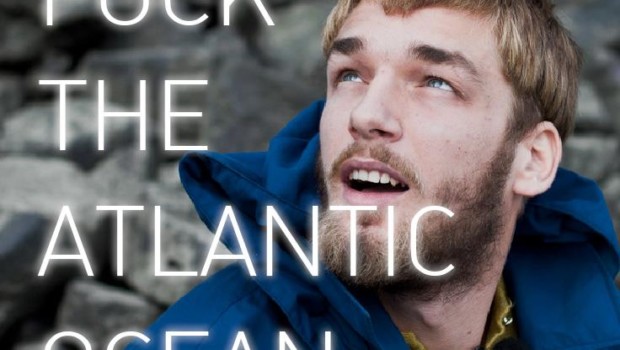 Fuck The Atlantic Ocean is a music/film/web project about the Austrian band Sweet Sweet Moon. In 2011 the Austrian music video bloggers They Shoot Music Dont They filmed a live session in Vienna, which suddenly unraveled on YouTube and has now reached over 600,000 views.

Exciting trivia about this story is that a major number of these views come from South America, where there seems to an ever growing fanbase.  They Shoot Music now want to get to the bottom of this enigma and will travel with Sweet Sweet Moon through Argentina and Chile for three weeks in March. There they will play concerts and spontaneous sessions for fans in cities, the countryside, village festivities, on mountains, or where ever the journey will lead them.
They Shoot Music will document this unconventional tour for a music film and plan to develop a series of They Shoot Music Web Sessions in unusual places. Fans can follow their travel route on their blog where they will post photos, videos, audio files and texts on a daily basis.
To finance the project, They Shoot Music have launched a crowdfunding campaign and need your support! Be sure to show some love and spread the word!

For more information on the project and how to support:
www.indiegogo.com/projects/fuck-the-atlantic-ocean