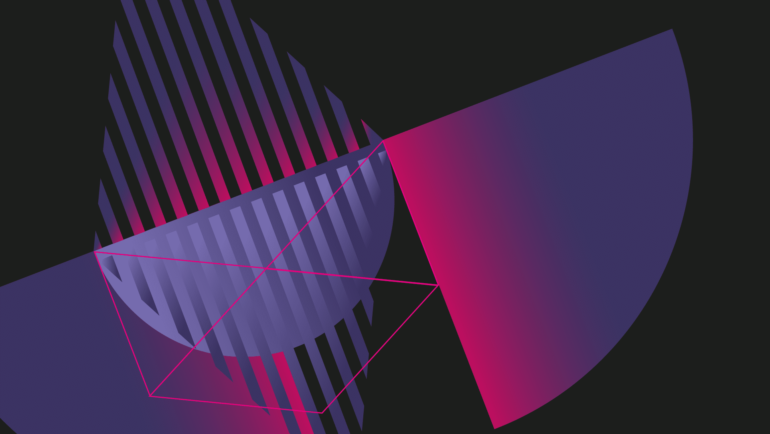 Among this year´s nominees are three acts from Austria: AVEC, NAKED CAMEO and STELARTRONIC. The 24 nominees were announced on September 21 at Reeperbahn Festival in Hamburg.

AVEC is “like a shooting star, that doesn´t fade away”, was the titel of one of our first portraits of the young Upper Austrian artist. AVEC appeared out of nowhere in 2015, but she was already exceeding expectations with her first recordings. Her song “Granny” has been streamed on Spotify almost 6 million times since it was released. Her new album “Heaven/Hell” reveals itself as the step forward many had hoped for. It is the confirmation of expectations many had placed on the shy-looking singer-songwriter and her unmistakably emotional, soft and raw voice. AVEC, a shooting star that came to stay!

Category: Rock
It is quite rare for a newcomer band to hit number one on Austria’s Spotify viral charts and number six in Germany with their debut single. But in 2017, this happened to “Luddite” by Naked Cameo. Their debut album “Of Two Minds” (Futuresfuture) was released to critical acclaim in March 2018. At the Reeperbahn Festival 2018, they presented highlights of their musical career at the joint label night of Futuresfuture & Seayou Records and won over the audience. Keep an eye on them!

Category: Electronic Music
Stelartronic is the latest project of one of Austria’s most popular producers, Marcus Füreder, better known as Parov Stelar. He is considered to be an electro swing pioneer, blending electro-house basslines and 1930s inspired swing. With that vibrant sound Parov Stelar routinely thrills audiences all over the world and fills venues up to 100.000 people. With Stelartronic, he is coming back to his roots, to electronic music as he produced it 10, 15 years ago, calling this new genre “electro shock”.

Music Moves Europe is the framework for the EU’s initiatives in support of Europe’s music sector. A lot has been accomplished since the initial dialogue with music stakeholders in 2016. Recent achievements concern increased EU funding for music and also first steps towards new action targeting music as a sector with specific needs. At RBF18, speakers from the European Commission addressed current developments aimed at putting music higher on the EU agenda, in terms of policy and regarding programme support from Creative Europe. New findings regarding the launch of recent Calls for projects and studies in fields such as music export, data, training and distribution were discussed. The Commission’s presence at Reeperbahn was also an opportunity to meet sector representatives to discuss their professional needs and the role of the European Union in helping the sector develop by supporting its competitiveness, by promoting the circulation of European music, and by promoting musical creation.