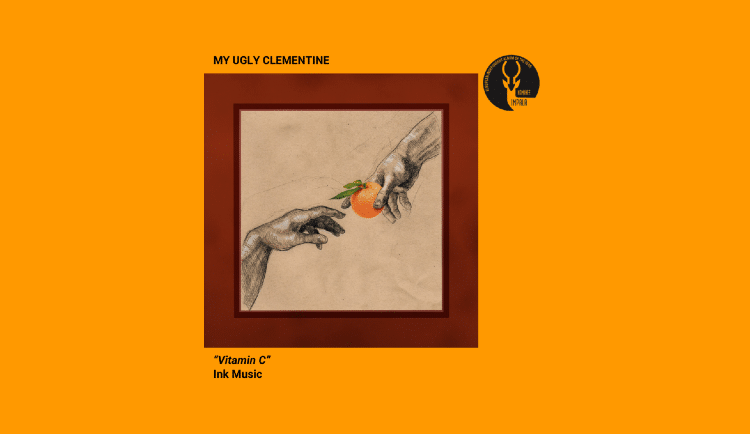 It´s the 11th time the pan-European organisation for independent music labels, IMPALA, presents the award for the European Independent Album Of The Year. For the first time, the prestigious award is given to an Austrian artist: My Ugly Clementine win IMPALA’s European Album Of The Year Award for their critically acclaimed debut album “Vitamin C”, which was released by the Viennese label Ink Music in March 2020.

Previous winners include Adele, The xx, Efterklang, Caribou and, most recently, Apparat, who demonstrate the success that artists have been able to achieve with independent record companies at their side in the last few years. My Ugly Clementine now also belongs to this group.

The non-male rock quartet was founded in 2019 by Sophie Lindinger, who also wrote and produced the album. The band was quickly referred to as a “supergroup” because they sold out their first concerts without a single release and brought together a number of well-known musicians: alongside Lindinger, who is also part of the duo Leyya, which has gained huge international success, Mira Lu Kovacs (who is also known as a solo artist and as the singer of the experimental jazz group 5K HD), Kathrin Kolleritsch (aka Kerosin95) and multi-instrumentalist Nastasja Ronck are part of the band.

Their debut “Vitamin C” covers topics such as empowerment, self-love, respect and equality without forgetting the fun – a mixture of “raw, sparkling indie pop jewels”, as the British NME recently noted. In September 2020, My Ugly Clementine had already received an Amadeus Austrian Music Award. The international tour that was planned after the release of the album had to be postponed several times due to the prevailing pandemic and is now planned for the end of 2021.

On behalf of the band, Sophie Lindinger is looking forward to returning to the stage: “We are overwhelmed. It is unbelievable that this album was written and produced in a small DIY setting in Vienna and now stands alongside all these great artists and albums. We are all the more looking forward to the moment when we can finally be back on stage. It will be great to celebrate and return all the love that has been shown to us and the album this year.” 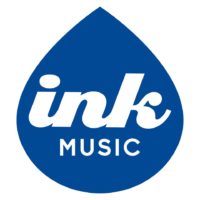 Hannes Tschürtz, who founded Ink Music in 2001, is pleased that the Viennese label is now joining the ranks of influential record companies such as 4AD, PIAS, XL Recordings, Mute or City Slang: “We put a lot of energy and love into this album and worked for more than a year towards the release on March 20, 2020. Exactly during that week, all shops closed and the pandemic took over.
Since then, we have often said that “Vitamin C” literally helps us through this time. And indeed, it does: the band and the album are bursting with energy and positive messages and are the best possible companions in times like these. It is a privilege to work with these wonderful people and to see them receive the recognition they truly deserve.”

The label has already been responsible for the releases of artists such as Bilderbuch, Ja Panik, Ezra Furman, Garish or Yasmo & die Klangkantine and has been one of the first members of the VTMÖ, the Austrian Independent Record Labels Association. VTMÖ spokesman Alexander Hirschenhauser says: “Each year we submit an outstanding album from Austria for the European Independent Album of the Year Award and we always put together a jury of experts from the local music scene. Is it a coincidence that this year, for the first time, we had a mostly non-male jury and at the same time the album nominated by this jury brings the award to Austria for the first time? In any case, it is an amazing acknowledgment of the creative quality and diversity of the independent music sector in Austria.“

Helen Smith, IMPALA‘s executive chair, adds: “My Ugly Clementine came out on top as the clear winners in a tough competition with votes from our members from all over Europe. The album and the band have a clear, positive message and prove what a great tool music is to promote more tolerance, inclusion and overcoming gender stereotypes – so add ‘Vitamin C’ to your playlists!”

The Austrian Music Fund and Austrian Music Export are also overjoyed. The funding of the album production and the band’s first international appearances at festivals such as Reeperbahn Festival, Eurosonic or Ment Ljubljana demonstrates the fundamental role of the support programs for Austrian musicians and the music industry. Tatjana Domany says: “We wholeheartedly congratulate My Ugly Clementine and Ink Music on this well-deserved award. Especially in these difficult times, the award proves that many years of development work, artistic consistency and perseverance ultimately lead to international recognition. The unbelievable amount of talented artists in Austria and their worldwide reputation are not only a source of inspiration for us, but also validate our efforts to provide the broadest possible financial and structural support for musicians and their partners.”