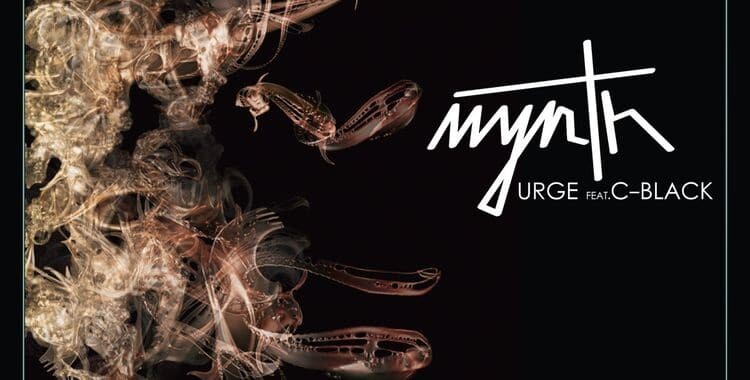 The Salzburg Duo MYNTH, consisting of the twins Giovanna and Mario Fartacek, will present in February 2016 their debut album “Plaat II“. Their Debut-EP “Polar Nights“ was already released in February 2015 and had immediately created a large fan base for them. As a foretaste of the upcoming release, they released the new single “Urge” (Seayou Records) late last year.

According to their Facebook page, the Duo was formed in 2014 and categorized themselves in the area of Electro Pop – although the single “Urge” is more electronic than pop. The relationship between the twins themselves makes an interesting connection to their music. The sound is very special and unique, not an everyday sound. Mynth has been able to shape the song into being both melancholic and powerful – after intense excitement follows an unending peace, supported by vocals and finally also rap.

The Battle Against Their Inner Demons

The song begins with a suspenseful intro, the mood is at first not yet completely graspable. The synths throughout are reminiscent of Chiptune, although the music in no way completely goes in this direction. The kick in the background is provided by a strong bass, which gives the track its dynamic feel. Giovanna Fartacek sings with her extraordinary voice about her inner conflicts and the battle against inner demons. The atmosphere and voice blend into an irresistible synthesis. The lyrics are in English but sung mostly unclearly, which goes well with the mood – undefinable, sometimes quick-tempered, then again eerily peaceful. Near the end of the song, the rap part enters with the rapper C-Black cutting the atmosphere and providing a bit more clarity. The music is now continuously excited, exactly like his voice, with a storm rising. When the tension is unbearable and can no longer be any greater, the voice breaks off, the music becomes more quiet and leads to the outro.

“Urge” is a thrilling song full of highs and lows with beautiful atmospheric vocals. Mynth has the talent to create special moods, and has proven it again with its new single. One can look forward to their upcoming album and until then enjoy the atmosphere of the new single.