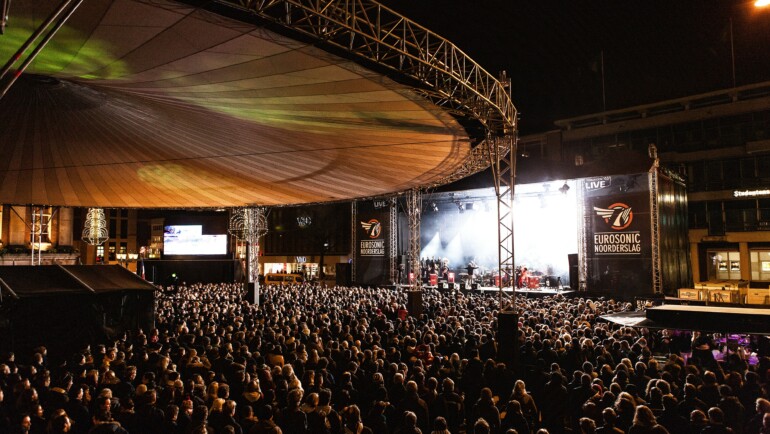 Eurosonic Noorderslag is the most important showcase festival in the European live music industry. The 29th edition of the Dutch festival will take place on January 14 – 17, 2015, in Groningen, the Netherlands, featuring perfomances by Europe’s freshest up-and-coming music artists. The festival gathers the most important music industry protagonists, such as festival organizers, bookers, music promoters and pop experts, from across Europe to get an idea of the most promising acts on the market.

At the upcoming Eurosonic Noorderslag edition five exceptional local acts will be representing Austria: Bilderbuch,  Bulbul, Gods, Moonlight Breakfast and Ogris Debris. In addition to Austria’s performing artists, Klangkarussell has been announced as a winner of the prestigious European Border Breakers Awards (EBBA) 2015. 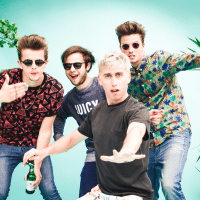 BILDERBUCH (Maschin Records/Virgin Records) are well on their way to becoming an international success story. Noisey/Music by VICE once described Bilderbuch as “the embodiment of coolness. So cool, that they are probably the only ones besides Kanye West that can get away with autotune, without sounding like absolute shit – and that with German lyrics.” Their new album Schick Schock will be out in February 2015.
http://www.bilderbuch-musik.at 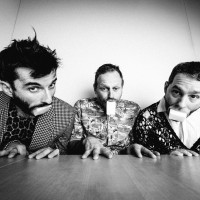 BULBUL (Exile On Mainstream/Rock Is Hell) is probably the most unconventional, trippy and deranged rock formation in Austria. Those who have experienced the trio live already know that the concerts are an electrifying and unforgettable experience, leaving ears ringing with a frenzied blast of sound.
http://www.bulbul.at 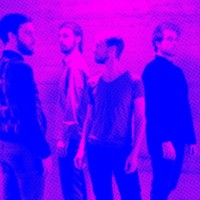 GODS (Wohnzimmer Records) have formed a strong vision for their new band and art collective, playing with the boundaries of alternative synth pop, electronic music and a wide spectrum of artistic and thematic influences. The release of the eponymous debut album GODS is due early 2015 (Wohnzimmer Records). 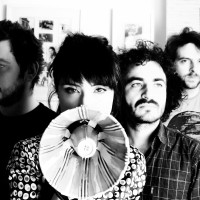 MOONLIGHT BREAKFAST (Motor Entertaiment) is a band originally from Romania that is now partially based in Vienna and ready to conquer the international scene. With its feel good vibes, catchy electro swing tunes and positive message, the band has already made a name for itself by playing a number of high profile gigs throughout Europe and around the world.
http://moonlightbreakfast.com 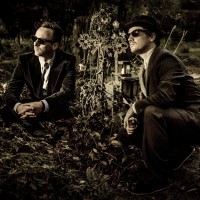 OGRIS DEBRIS (Affine Records) are an internationally acclaimed producer duo straight out of Vienna and – hell yeah! – the lads know how to rock a stage! Combining cutting-edge digital production with finest ingredients of techno and house, Ogris Debris create a unique brand of dance music.
http://www.ogrisdebris.com 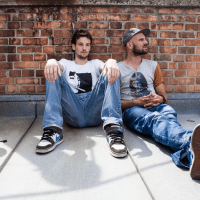 KLANGKARUSSELL is a winner of the prestigious European Border Breakers Awards (EBBA) 2015. Their hit single “Sonnentanz” took the world by storm and brought Klangkarussell instant international fame. In 2014 Klangkarussell released their highly anticipated debut album “Netzwerk” and gained a tremendous amount of international buzz and critical acclaim, especially in the German-speaking realm.
http://www.klangkarussell.com