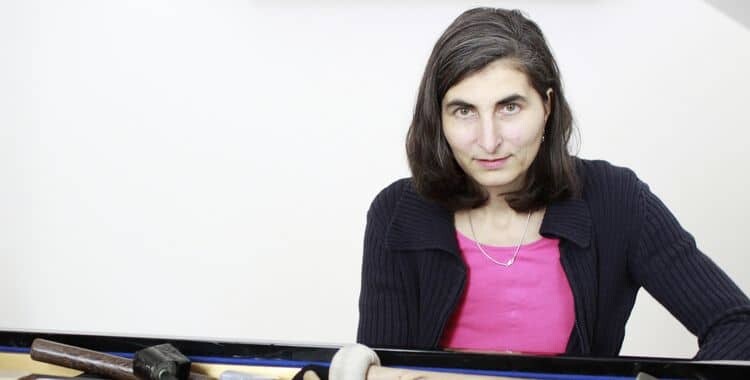 Digital scores by the Austrian composer Katharina Klement are now available for purchase, download and print in the music austria sheet music shop.
When asked about a definition of music, Katharina Klement’s answer is short and to the point: “Everything that sounds.” Her compositions not only include various instruments in their original, prepared or electronic form, but also employ extra-musical objects like paper, metal, toys, and concrete machinery. Despite the palpable materials, the compositions cannot be described as brachial, since they are far from any pathos and steer the focus to continuous changes in their constant development of often deranged sounds. Katharina Klement accounts for this as the composer, the improvisational performer on the piano, and with a distinct “electronic nature”. The latter serves as the foundation for exploring unusual soundscapes with the inclusion of space, resulting in the fact that wandering through these sonic spheres only increases the curiosity for further quests of unknown sounds.

Born in 1963 in Graz, studied piano, composition and electro-acoustic music at the University of Music and Performing Arts, Vienna. “Composer-performer” in the field of notated and improvised, electronic and instrumental music. Crossover projects in the fields of music-text-video performance, numerous multi-channel works in combination with instruments and/or vocals. Particular interest in piano as an instrument and its extended playing techniques. Sound installations, solo performances, founder and member of several ensembles for improvised and collectively composed music. International performances and concerts, numerous CD productions. Founded her own label KalK. Since 2006 lecturer (electro-acoustic music, composition, improvisation) at the University of Music and Performing Arts, Vienna. Lives and works in Vienna. 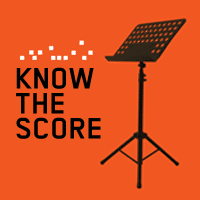 Discover more sheet music by contemporary Austrian composers at shop.musicaustria.at. The recently launched online sheet music shop contains over 1,000 scores that are available for purchase and download as PDF-files. Scores of works by Austrian composers are often difficult to find and this is where the online sheet music shop comes in. The shop’s success is evident in the ever-growing number of scores.
Link: https://shop.musicaustria.at/