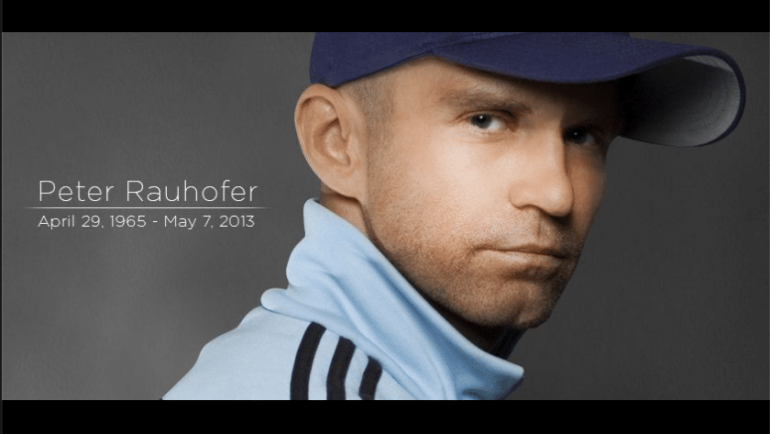 Stories about artists who stay almost unnoticed in their home country and yet enjoy extraordinary fame on the international market are rare. The sad news of the early, cancer-related death of Peter Rauhofer ends the story of a life with such a path. Born in Vienna in 1965, the biography begins with a man who is dedicated to music at a very early age. Work at a record store was soon followed by the first DJ gig and an eight-year career as an A&R director of the record label GIG Records, which was founded by Markus Spiegel and also had Falco under contract. Throughout his career, the turntables stayed his trusty companions.

Peter Rauhofer entered the flourishing world of electronic dance music as a producer in the early 90s. With “Unique”, Rauhofer made his breakthrough in the international underground. Under the pseudonym “Club69” he finally hit the dance charts, which opened his door to the American music market. In 2000 he won a Grammy in the category “Remix of the Year” for his adaption of “Beautiful” (Christina Aguilera). As a producer and remixer he was passed from one star to the next and created tracks for a never-ending list of celebrities in the past 15 years of music history. Among them were big names such as Madonna, Whitney Houston, Depeche Mode, Rihanna and most recently Adele. As a DJ he remained a celebrated hero in major dance clubs across the globe.

It was not until April this year, when Rauhofer’s management reported of his illness. Less than a month later, the employees had to sadly announce his death. Comments under Rauhofer’s Youtube tracks list many lines of sympathy and grief, some with responses to the request of his manager Angelo Russo to keep his music in honor. One of them wrote a simple and meaningful praise: “You made great music happen”.
Lucia Laggner
translated from German