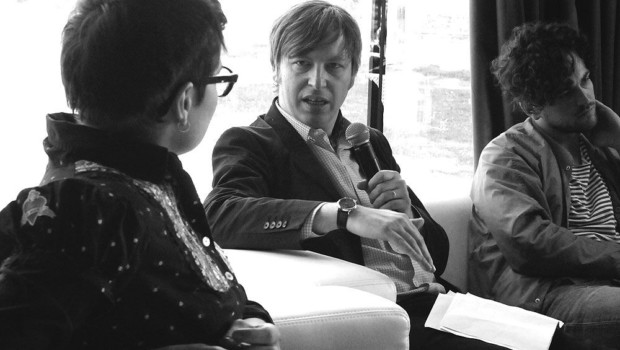 Part of the program of the Popfest Wien (25 -28 July) is dedicated to a two-day conference taking place from the 27th – 28th of July and covers topics dealing with current conditions and economic aspects of (local) pop music. Aesthetic dimensions, economic potential and risks of a rapidly changing industry are dealt with in discussions and talks, including Popfest Wien concerts in the conference schedule.

12.00 PANEL 1: WIEN.POP
This recently published book, assembled from hundreds of interviews with witnesses from five decades, is currently praised everywhere as the most successful and comprehensive analysis of  Viennese pop history. Some might have already finished reading this book until the Popfest date and have found several omissions, or have stepped into Viennese pop worlds of which they never knew they would be interested in. A lot is no longer comprehensible due to lacking reissues. But can all the obscure treasures, incurred under legendary circumstances, actually keep up with the transfiguration of retrospection, or is Wien.Pop itself part of that retro hype that crushes the presence of pop culture?
Guest speakers: The authors Walter Gröbchen, Thomas Miessgang, Florian Obkirchner & Gerhard Stöger
Host: Robert Rotifer (musician/journalist) 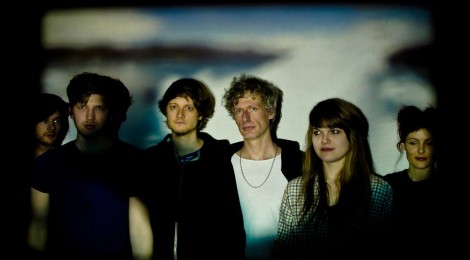 14.00 PANEL 2: MUSICIANS BETWEEN GENRE WORLDS
One of the most striking observations of the last few years at the Popfest were the fundamentally different musical contexts in which some of the acts performed. This year is no different: A classically trained violinist like Christoph Mateka, seen last year, for example, in the band of Eloui, plays for Gudrun von Laxenburg everything but aesthetic dance music, behind the anarchy of Koenig Leopold are two trained jazz musicians, and not to mention Maja Osojnik, who eats three genres for breakfast every day. But how are the working methods between pop and classical music distinguished? Are trained musicians able to play anything as long as it’s written down for them? How different does the performance feel, how do they deal with the different ratios of discipline and spontaneity? And what is more important?
Guest speakers: Lukas Lauermann (classical violinist with performances for Neuschnee, Das Trojanische Pferd, Alp Bora Quartett etc.) & Julia Pichler (performing cellist, among others for A Life, A Song, A Cigarette, Soap&Skin, der Nino aus Wien, Alp Bora etc.)
Host: Stefan Niederwieser (The Gap) 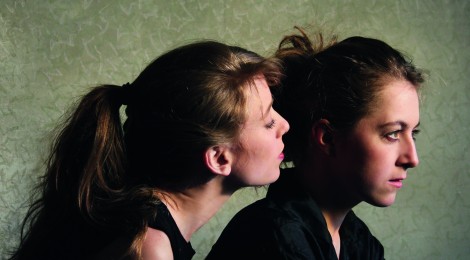 16.00 PANEL 3: AUSTRIAN POP IN FILM & TV
Sometimes one gets the impression that Austrian pop is only used in domestic film productions, when a certain local flair is needed. Mountains, Vienna stereotypes, etc. Is this a structural problem? Are the domestic film and music scenes already sufficiently connected? Besides casting shows, pop music has not been present in the television programs of the Austrian broadcasting corporation ORF for years. Is it really not possible to create intelligent pop formats? And would that not be the task of the ORF? Should we set our hopes on private television? How is the situation in other countries?
Guest speakers: Mirjam Unger (director) & Stefan Ruzowitzky (director)
Host: Petra Erdmann (FM4)

14.00 PANEL 4: CROWDFUNDING – POP TO ORDER?
DEPARTURE PANEL / FOCUS NEW SALES
Since the end of the traditional business model of the music industry, there are is an increasing number of relatively successful artists that have to rely on financing their recordings, record pressings and promotional campaigns themselves. Thanks to Internet platforms like Pledgemusic and Kickstarter, the mass becomes the patron via direct contact. This, at least, is the theory of crowdfunding. But while well-known names like Amanda Palmer succeed in this venture, unknown bands find it far more difficult to find investors to finance their work. Is crowdfunding only replicating the old hierarchies, or is this a genuine democratization? And what effect does this form of financing have on the artistic integrity of the projects?
Guest speakers: Wolfgang Gumpelmaier (gumpelMEDIA), Matthias Leihs (TSMDT) & Robert Rotifer (musician/journalist)
Host: Tatjana Domany (Austrian Music Export/Öst. Musikfonds (Austrian Music Fund)) 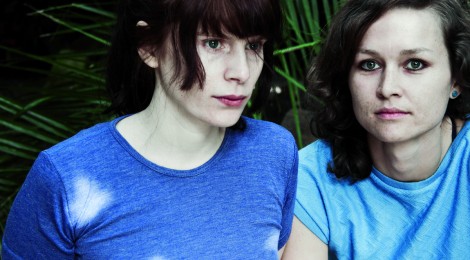 16.00 PANEL 5: IN & OUT OF VIENNA
DEPARTURE PANEL / FOCUS NEW SALES
An internal and external view on the pop music location Vienna.
For many years, generations of musicians have tried their luck in pop music meccas such as Berlin, New York or London. Some have stayed, many have come back. On the other hand, more and more international music creators come to live and work here in Vienna. Musicians with experience in different cities, countries and continents, telling stories, discarding myths and sharing experiences.
Guest: Dorit Chrysler (musician), Peter Hein (musician), Christof Kurzmann(musician) & Peter Rehberg (musician, Editions Mego)
Host: Franz Hergovich (Austrian Music Export/mica – music austria)

The Popfest Sessions are presented by departure – The Creative Agency of the City of Vienna. A cooperation of mica – music austria and Popfest Wien. Organization: Franz Hergovich & Robert Rotifer. All talks and concerts are free and open to the public.