Complementing the extensive concert line-up of the Popfest Wien, the afternoon “Popfest Sessions” deal with current and controversial issues of the local pop scene. This year the discussion panels with renowned music experts will focus on topics such as a stronger presence of local music in the public media or the purpose of the Amadeus Austrian Music Awards. Organized by Franz Hergovich and Rainer Praschak from mica – music austria, Tatjana Domany, Robert Rotifer and the Popfest curators, the panels held in German will alternate with intimate live showcases of local artists that are regarded as special insider tips.
Festival link: http://popfest.at

12.00 | NO SPACE – NO SOUND. SCENES NEED SPACE
Is there enough space to experiment beyond commercial party events in Vienna? What is the situation regarding rehearsal rooms and performance opportunities for the younger generation? Are the relationships between local event organizers and local scenes productive or problematic? A look at the cities Vienna and Graz in international comparison.
Panel Speakers: Susanne Kirchmayr aka Electric Indigo (composer, DJ and founder of the network female:pressure), Stefan Stürzer (WERK Art & Cultural Center), Heinrich Deisl (SKUG Magazine) and Didi Tschmelak (p.p.c./Graz, Radio Soundportal).
Panel host: Michael Huber (University of Music and Performing Arts/Institute for Music Sociology) 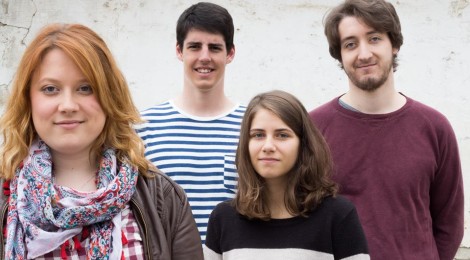 14.00 | GIRLS ONLY! GENDER STRATEGIES IN POP
The challenges are obvious: Women are generally underrepresented on stage, in sound engineering and in the music business. The roles and stereotypes are different and access possibilites are more difficult or seem harder than for male colleagues. At the same time more and more women of the local pop scene are conquering the stages. Based on this, the panel will discuss existing strategies, practices and projects that strive to provide easier access for younger women to the music and pop culture. Why is there a need for “Girls Only” music projects? How are these initiatives structured? What are the long-term goals?
Panel Speakers: Patricia Enigl aka irradiation (musician/DJ/label owner TEMP~Records), Robert Gross (head of the band project “Girls Only” – Music Center Vienna), Ulli Mayer (art and culture mediator/pink noise)
Panel host: Sara Paloni (pink noise/Girl Rock Camp) 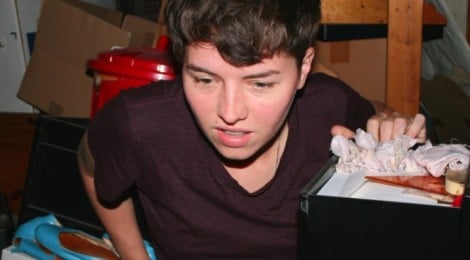 16.00 | AND THE WINNER IS … WHAT ARE THE BENEFITS OF POP AWARDS?
A music award can hardly please everyone, but the massive criticism prior to the Amadeus Austrian Music Awards 2014, which expressed the discontent of music creators and their treatment by the local music industry, should make you stop and think.
Panel Speakers: Violetta Parisini (musician/popfest curator), Hannes Tschürtz (ink music) and more tba.
Panel host: Boris Jordan (Radio FM4)

12.00 | SOCIAL MEDIA STARDOM – COINCIDENCE OR MASTER PLAN?
More and more artists are working on their fame via their social media channels with rapidly growing numbers of Facebook fans, Soundcloud plays and Youtube clicks. What are the strategies of the young artists in the hype machine charts of the www? Is there a master plan or is the success simply a coincidence? Do millions of Soundcloud plays and Facebook fans translate into growing numbers on the bank account?
Panel Speakers: FlicFlac, salute
Panel host: Rainer Praschak (mica – music austria) 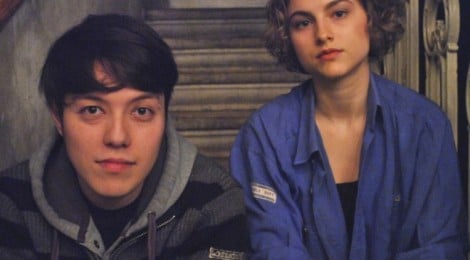 15.00 | POP CORRUPTION – THE END OF THE BUSINESS OF MUSIC?
Over decades Berthold Seliger, the head of an independent German concert agency and European promoter that organized tours of artists such as Lou Reed, Lucinda Williams, Patti Smith, Calexico, Pere Ubu or Bonnie “Prince” Billy, has observed how the music that he loved (and also the music that he hated) wandered into the control of powerful oligopolies. One day he couldn’t take it any more and wrote “The Business of Music”, a sweeping blow that destroyed all the illusions of the readers with his meticulous demystification of the pop business. Among other things, Seligo speaks about the plague of curators, the misery of federal pop and the venality of musicians and music journalists. The Popfest co-founder Robert Rotifer, who feels personally affected in all these points, will talk to Seliger about how or if pop can regain its credibility.
Berthold Seliger (Concert Agency Seliger/Berlin) in a conversation with Robert Rotifer (Popfest Wien) 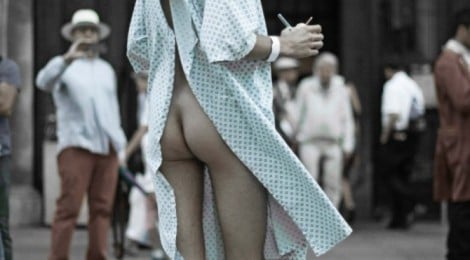 17.00 | LET THEM IN: MORE (GOOD) AUSTRIAN MUSIC ON ALL CHANNELS!
Now that the proverbial shit storm has abated and the subsequent media back lash has been digested, it is time to talk about the real issue: A constructive get-together about the relationship between local music and its ORF media partners in the light of technological developments (Youtube, streaming services, “like”-culture, program agencies)
Panel Speakers: Walter Gröbchen (monkey.), Thomas Rabitsch and more tba.
Panel host: Violetta Parisini (musician/Popfest curator), Wolfgang Schlögl (musician/Popfest curator)

The Popfest Sessions are presented by departure – The Creative Agency of the City of Vienna. A cooperation of mica – music austria and Popfest Wien.
Organization: Franz Hergovich, Violetta Parisini, Wolfgang Schlögl, Robert Rotifer, Rainer Praschak, Tatjana Domany.
All talks and concerts are free and open to the public.