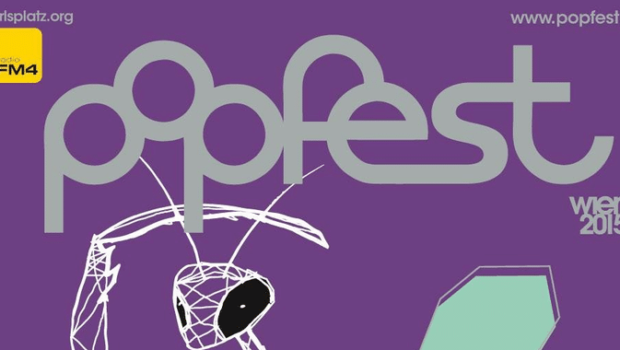 “In recent years the city of Vienna has taken a giant step forward when it comes to popular music. The ever growing Popfest and numerous performances of Austrian and Viennese bands abroad have been attracting more and more international attention. Vienna is a fertile ground for innovative pop music. The city has been increasingly providing supportive impulses, and is not only a music city of classical music, but now more than ever also a city of pop music,” says Vienna’s Executive Councillor for Cultural Affairs Andreas Mailath-Pokorny.

Coming up at the end of July, the citizens and visitors of Vienna have a lot to forward to: the Karlsplatz and the surrounding premises in Vienna will once again turn into a spectacular festival site for the Popfest Wien. First launched in 2010, it was Robert Rotifer who initiated the event and built the foundation for the success of this festival. Curators of the Popfest Wien are changed annually to offer the audience a completely new, varied and abundant program each year.

Now in its 6th edition, the new curators Susanne Kirchmayr, aka Electric Indigo (electro pioneer, female-pressure activist and producer), and Stefan Trischler, aka Trishes (FM4 radio host and producer), will be presenting their carefully selected Popfest line-up. Once again, originality and quality is of paramount importance.

The curator duo Kirchmayr/Trischler on their selection: “A recurrent theme of this year’s program is certainly the significance of sound. Not least because of our long-standing involvement with music productions, innovative and striking sound quality is especially important to us. The fact that one of the original “Scientists Of Sound”, the legendary dub producer Lee “Scratch” Perry (as a guest of Dubblestandart), will be performing on stage is of course a perfect fit! Overall, we were able to invite 57 acts, 35 of which will be performing for the first time at the Popfest – the line-up includes promising new acts like Kimyan Law, Aiko Aiko, Leyya or AishaE, as well as long overdue premieres of Fennesz, UMA, Chra or Chuzpe.” 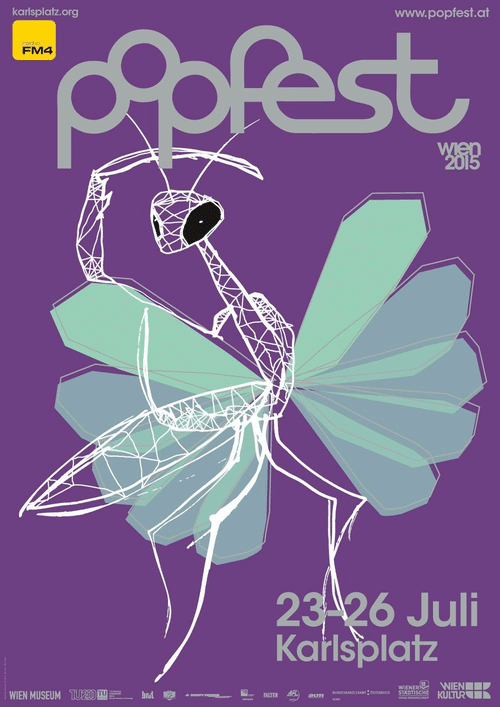