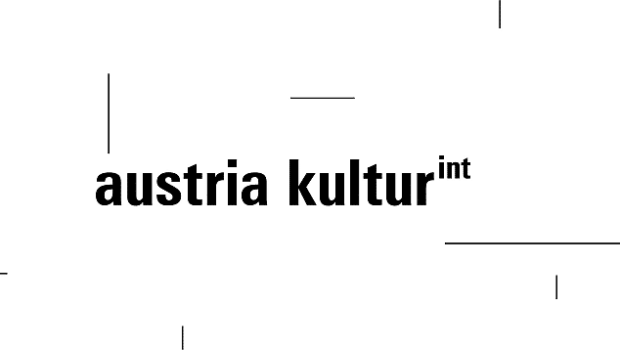 Number of artists who were supported in 2015 by the Austrian Cultural Forum in Berlin: 72 artists and ensembles (total: more than 100 musicians from Austria)
Average number of queries (for project proposals, of travel expenses, etc.) per year: 1,000

I am particularly proud of this project: The recital “Divan of Song-Persian Journeys”, inspired by the poem cycle “The Diwan” by the Persian poet Hafez, which had been translated by the orientalist Joseph von Hammer-Purgstall into German. Goethe wrote his West–Eastern Diwan in 1814. This inspired many wellknown composers to set individual poems to song. In their recital the pianist Burkhard Kehring and Austrian tenor Daniel Johannsen presented works from, among others; Louis Spohr, Ernst Krenek and Johanna Doderer, with text and music relating to Hafez, Goethe and the topos of hiking. Burkhard Kehring and Daniel Johannsen also traveled to the Austrian Culture Forum Teheran with this program.

Also with an opera workshop organized in cooperation with the State Theatre Saarbrücken prior to the German premiere of a newly composed version of the opera “Bluthaus” by Georg Friedrich Haas. The composer, librettist Klaus Händl, the director Peter Mussbach and contributors to the production piqued the audience’s curiousity about this extraordinary piece of musical theater.

Cultural work means to me…: to be a strong advocate for the interests of Austrian artists in Germany and to promote the discourse between the German public and the representatives of cultural life in Austria and Germany.

Personal KF concert highlight: I must mention a few: a composer portrait of Hans Gál together with the Konzerthaus and moderated by the composer’s daughter, Eva Fox-Gál, the concert “The Vienna Chamber Diaries” directed by and starring John Berauer, a presentation of the Federal Award winners of the “prima la musica” competition and last but not least the portrait concert “Clemens Gadenstätter” with the Ensemble Nikel …

Rising (or hype) Act in 2015 in Germany: Elsa Dreisig, winner of the contest “New Voices” and a member of the Opera Studio of the Staatsoper Berlin

I am particularly proud of this project: New Music from Austria, a series initiated by the Cultural Forum Berlin, a very successful cooperation with the Konzerthaus Berlin. And there are still so many unrealized ideas in my head.

Cultural work means to me…: “With policy you can not make culture, but you might be able to make politics with culture”: this motto of Cultural Diplomacy from Theodor Heuss motivates me to work towards an open, tolerant and curious society through cultural work.

My Top 5 Acts / musicians from Germany: The Bayreuth “Ring” under Kiril Petrenko, Tobias Berndt/Alexander Fleischer with the CD “Goethe Lieder”, Nils Mönkemeyer, Berlin Radio Choir… and David Bowie, who was heavily influenced by his stay in Berlin.

The 3 best concert-places in Berlin: Philharmonie, Radialsystem, Stattbad Wedding (representative of all alternative venues of the city) – and sometimes the U-Bahnhof Friedrichstrasse with terrific buskers