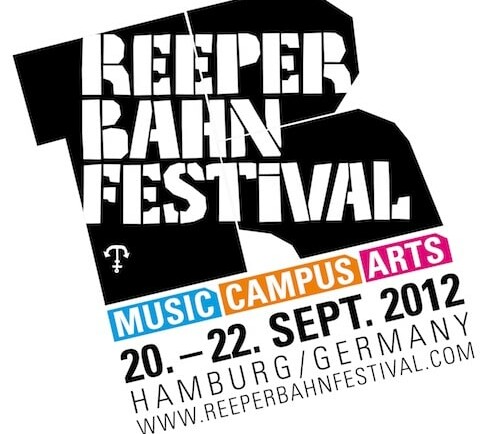 Germany’s biggest Club-Festival
There is no other music industry platform in Europe with such a multifaceted density, in a unique atmosphere only Germany’s most famous red light and entertainment district can offer. The Reeperbahn Festival, with it’s three components Music, Campus and Arts, presents more than 200 concerts of international newcomers. In addition to conferences, showcases and networking events, there are various crossover formats for music industry delegates and consumers like the extensive arts programme including exhibitions, readings and film screenings. The genres represented range from Rock, Pop and Indie to Singer-Songwriter, Folk and Electro.

AUSTRIA SOUNDS GREAT!
The Austrian presence at the Reeperbahn Festival in Hamburg is powered by AKM/GFÖM, IFPI/LSG, WKO/Fachverband der Film- und Musikindustrie and AWO go international. The festival presents four Austrian artists from the current pop/rock and indie scene to the German and international music and live entertainment industry. 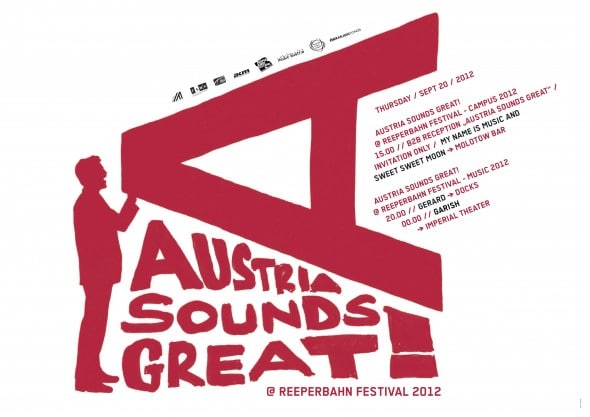 20.00 Gerard
Docks – www.gerardmc.at
Some of you might already know Gerard from Vienna, for example – then as Gerard MC – from his underground masterpiece “Blur” (2009). He works with a wide range of musical influences including The Streets, Hudson Mohawke and Jamie Woon and combines them with clever, profound lyrics that reflect the mental status quo of his generation in striking images.

24.00 Garish
Imperial Theater – https://www.facebook.com/garish.at
In Austria Garish has already been able to make quite a name for itself. With exceptional linguistic and musical pieces, the band has constructed its own universe, exhausted the definition of pop to its limits and has sustainably established itself amongst the most remarkable acts of the local music scene.

DISCOUNTED RATE FOR 3-DAY-DELEGATES-PASS:
Through the Austrian Music Export network, you can access a discounted rate of 110.00 Euro incl. Vat. (instead of 160 Euro). To obtain your discount code, please send an eMail incl. the codeword “Öst. Musikfonds” to: registration@reeperbahncampus.com (Deadline: September 14th 2012)

PARTNER HOTEL DISCOUNT
After registering, you can benefit from our very special 50% discount rate of 139 Euro incl. VAT at our partner hotel, the Arcotel Onyx Hamburg. With the official Reeperbahn Festival Lounge in the hotel’s foyer, conferences, matchmakings, networking sessions and so on in it’s premises, there is no alternative closer to the Reeperbahn Festival Campus’ heartbeat.
Further information: http://campus.reeperbahnfestival.com