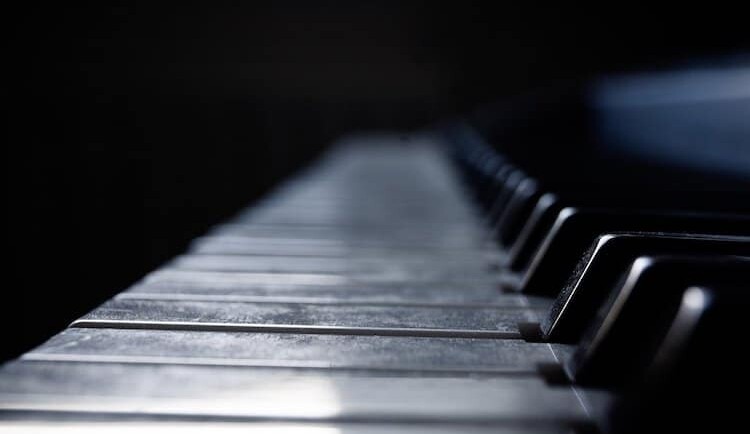 From 25th of July to 5th of August 2022, the 20th edition of the SANTANDER INTERNATIONAL PIANO COMPETITION will be held in the Spanish city of Santander. At the same time, the competition will celebrate its 50th anniversary. Pianists born after January 1, 1990 are invited to participate in the competition. The application deadline is October 18, 2021.

From today until 18 October 2021 the registration period is open for the twentieth edition of the Paloma O’Shea Santander International Piano Competition. This competition, which is open to young pianists the world over born from 1 January 1990 onwards, was created in 1972 and is considered to be one of the most important competitions in the international arena. Through this web form, those interested must attach the requested documentation, and follow all the steps outlined in the Competition Rules in order for the application to be admitted.

The rest of the jury is made up of conductor Péter Csaba (France), and pianists Barry Douglas (United Kingdom), Akiko Ebi (Japan), Hüseyin Sermet (Turkey), and Márta Gulyás (Hungary). Gulyás will also preside over the pre-selection Jury which, at the same time, will include pianists Alexander Kandelaki from Georgia and Spanish Luis Fernando Pérez.

Aside from significant cash prizes, and the recording of a CD under the Naxos label for the winner, the Competition offers the winners of the most notable prizes performances in the halls that make up the international circuits, which entails a firm launching of their professional careers. In addition to the prizes granted by the Jury, for the first time, there will be a Special Award to the Best Chamber Music Performer – awarded financially and artistically with a concert with the Casals Quartet, and the Audience Award, voted by the audience in the final.

In this edition, the guest artists in the different stages of the Competition are the Casals Quartet, and the RTVE Symphony Orchestra, conducted by maestro Pablo Heras-Casado.

The pre-selection stage will take place between March and April 2022 in the cities of Madrid, Moscow, New York, and Paris. The 20 candidates will be selected from there, and they will meet in Santander on 24 July of the same year. All of them will decide on the works to be performed in compliance with the competition rules and will perform according to the order of a draw held on the morning of 25 July. During the final, to be held over two days, participants will perform conducted by maestro Pablo Heras-Casado and accompanied by the RTVE Symphony Orchestra. Both concerts will be part of the programme for the 71st Santander International Festival.

CALENDAR for THE 20TH EDITION