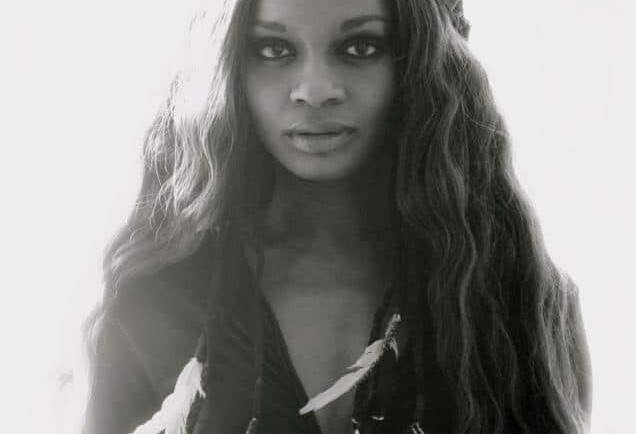 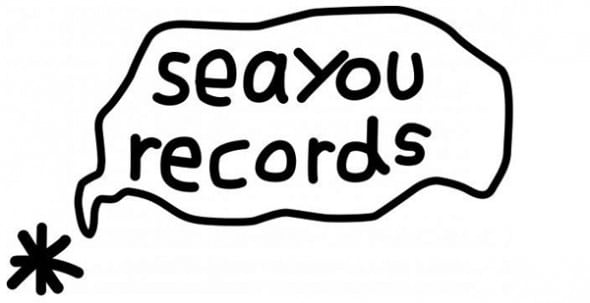 Over half a decade Seayou Records around label boss Ilias Dahimène and his many proteges has been enriching the country with fantastic music.  In times of economic and financial crisis, it is not an easy task to make “big business” in music. This was never the main premiss of the founding father Ilias Dahimène. As a sole trader, he dared to risk the big step in 2008 and founded the small enterprise Seayou Records. As a label holder, Ilias Dahimène, who has been an active musician as the frontman of the trash-rock’n’roll combo Vortex Rex since 2005, knows that there is a lot more responsibility than just numbers, facts and licensing agreements. 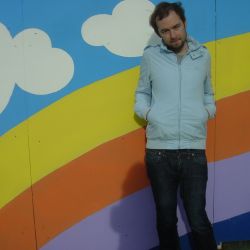 Good vibes bring the people together and that is why so many artists gather in the contemplative space of the Seayou headquarters. It is fair to say that Ilias Dahimène definitely has bragging rights with the many talented and successful artists  who have made Seayou Records what it is today: an emerging independent label, which continues to blossom into an entertainment company. In the meantime Seayou Records has become a guarantee for high quality entertainment music. Besides the central field of label activities, Seayou has also established a department for booking and publishing.

For a long time now, the attention is no longer focused exclusively on local acts. Seayou would not be Seayou, if it hadn’t stretched out its tentacles far beyond the Austrian borders. Along with dozens of local artists, the back catalog features acts from Iceland (The Terrordactyls), Sweden (Holiday for Strings) and America (The Pharmacy). In general, Seayou’s acts are highly acclaimed by fans and critics across the globe.  For example, Anna Kohlweiß, aka Paperbird, aka Squalloscope, who has been collaborating with Illias since 2006 and is long regarded as an overachiever when it comes to singer/songwriting or Sir Tralala, the eccentric, classically trained artist, who commutes between psychedelic, cabaret songs and electronic sounds like no other. These two acts already prove the variety of musicians Seayou has to offer.

One of the reasons for this rich diversity is the meticulous networking activities of the label boss, who is claimed to possess one of the best European artist roster. From the get-go, Ilias has been geared to role models in the UK and Sweden, and now Seayou itself is an undertaking that can be looked upon with pride. Ilias continues to set his eyes on new and promising musicians, who worth gathering for his “entertainment company”. The youngest members of the Seayou family are A Thousand Fuegos,  Monsterheart, Anbuley, UMA and Die Eternias. As expected, all artists bring a whole range of different musical facets to the table. While A Thousand Fuegos, aka Matthias Peyker, is devoted to acoustic pop with folk influences, Die Eternias take us back to the time of The Sixties, where rock ‘n’ roll was still authentic. Anbuley, on the other hand, goes sound hunting in Africa, bringing back her roots and sharing extremely rhythmical and danceable Kuduro Sound, which captured her heart. A few weeks ago, Abuley was also featured on MTV Iggy.  Monsterheart has just recently signed with Seayou, but the singer is already a known veteran. Her former indie band Go Die Big City was one of the first bands represented on the label. UMA will releasing their debut EP album in May.

After a wild 5-year-anniversary-party last year, a lot of new resolutions have been made for 2012. Plans are in progress – the publishing and booking department will be further developed, single releases marketed overseas and the the future further beholds that Seayou Records will continue to cover a sophisticated mix of all music genres. In addition, the label will also organize various concerts and showcases. With all of these bright perspectives, the 10th jubilee celebration seems to be guaranteed.
Bibiane Weinberger