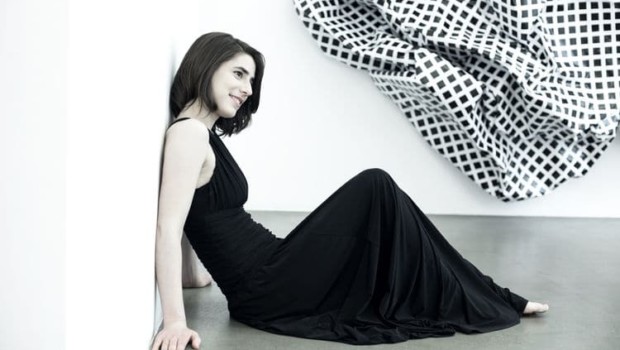 Despite her young age, the pianist Anna Magdalena Kokits can already look back on an astounding career as a soloist, occasionally also in collaboration with orchestras such as the Lower Austrian Tonkünstler Orchestra and the Moscow Virtuosi. Her involvement with contemporary music is reflected in the close collaboration with composers Richard Dünser, Tomasz Skweres, Helmut Schmidinger, Thomas Larcher, Christoph Renhart and Lukas Haselböck, as well as in the fact that she has already commissioned several works. Kokits also has a passion for the lesser known: she has recorded the entire piano works of Ernst Toch, as well as compositions by Mieczysław Weinberg.