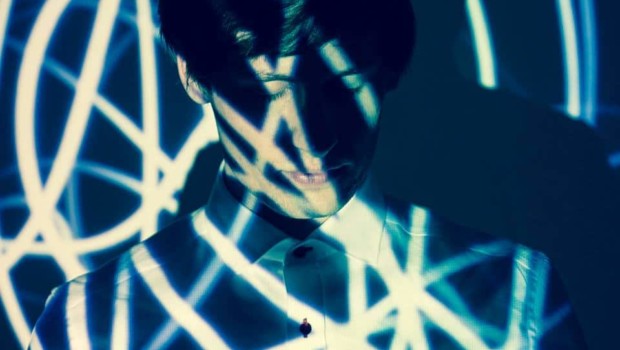 According to his own words, bandleader Philipp Szalay originally had something else in mind for his band Farewell Dear Ghost. The intense and inspired work on his debut album brought up a lot of new ideas and directional changes, with the effect that the Styrian singer-songwriter ended up doing something else than initially intended – namely emotional and passionate indie pop with a lot of depth. Embedded in the warm overall sound of Szalay’s sound universe are delicate and lyrical melodies, as well as thoughtful and varied arrangements, which lead each song through tense twists and turns, before erupting into an atmospheric climax. The new EP Skin (ink music) also documents the band´s first China tour (2015) in impressive photographs. After touring Germany, Italy, Croatia and Switzerland in the past years, Farewell Dear Ghost will support Nada Surf on their European tour in spring 2016.