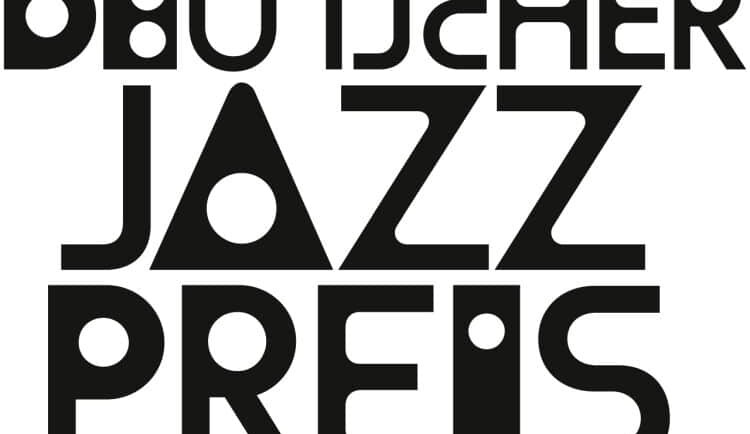 Two acts from the Austrian jazz scene have just been bestowed with honorable international recognition. Both the septet SHAKE STEW and the guitarist and composer WOLFGANG MUTHSPIEL were awarded the DEUTSCHER JAZZPREIS (GERMAN JAZZ PRIZE) last week, in two different categories.

Shake Stew – founded by double bass player Lukas Kranzelbinder – was voted “Band of the Year, International” by the respective jury. Wolfgang Muthspiel was awarded best artist in the category “String Instruments, International”. The Austrian acts have found themselves in very good company among the winners in the international categories, along with Brian Blade, Jaimie Branch and Tigran Hamasyan. Quite an honor!

The Deutscher Jazzpreis celebrated its debut this year. The prize is intended to honor and strengthen exceptional skill, innovative creativity and special achievements by jazz creators on a national and international level. The prize was awarded to musicians in a total of 31 categories.