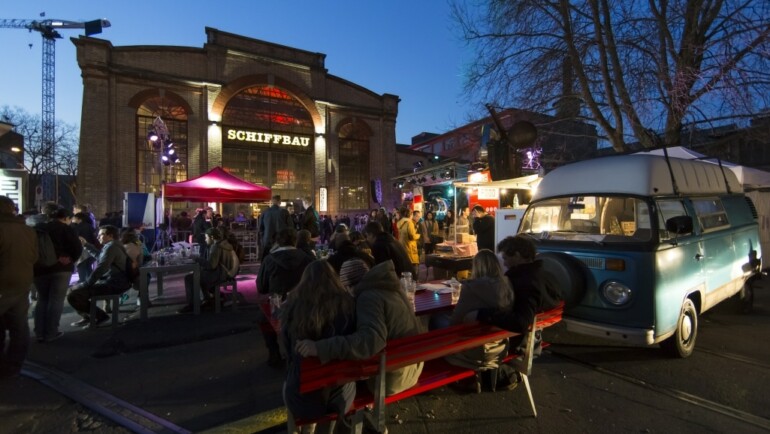 The first official run of artists has been announced for m4music Festival in Switzerland: Jungle (UK), SOHN (UK/AT), Bilderbuch (AT), Lo & Leduc (CH) and more are confirmed for the 18th edition of the festival. From the compelling electronic playfulness and cool, mellow vocals to the juicy music videos – Bilderbuch constantly prove that their versatility comes along with mad talent. Maurice Ernst (vocals, guitar), Michael Krammer (guitar), Peter Horazdovsky (bass) and Philipp Scheibl (drums) are full of style, attitude and pazazz, and bring the necessary musical skills to convert these attributes into amazing songs. SOHN has rapidly become one of the most exciting names in electronic music over the past year. He stormed the international charts with his debut album “Tremors”, and his single “Artifice” received over a million views on YouTube.

With the music festival, the conference, the Demotape Clinic and the Best Swiss Video Clip m4music creates a platform for exchange, information and talent development. m4music was designed by Migros-Kulturprozent and is organized in cooperation with the clubs Moods and Exil. In 2014, over 850 national and international music industry delegates and more than 6600 music fans visited the festival. m4music is the most prominent meeting point for pop music, the media, and the music industry in Zurich and Lausanne, Switzerland. It has a strong focus on new talent and offers visitors a unique club festival atmosphere, featuring four live stages in the beautiful Schiffbau complex. 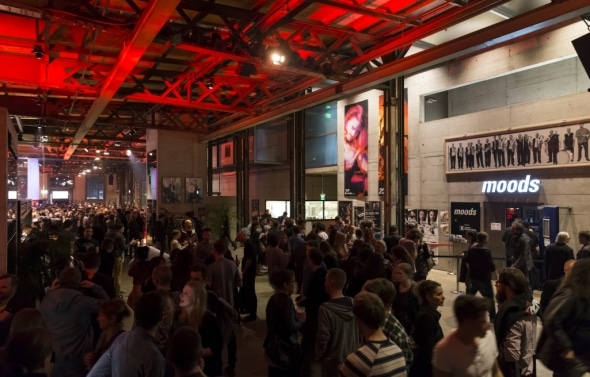