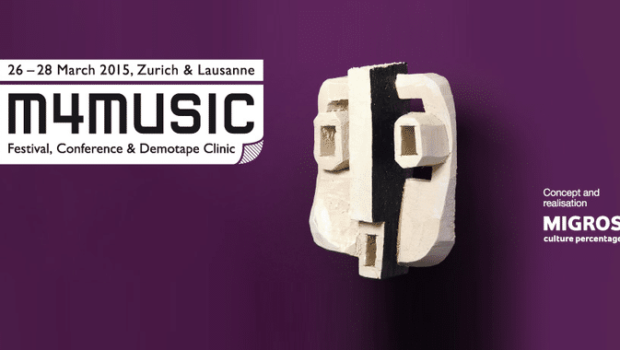 m4music is the most important music festival in Switzerland. With the music festival, conference, demotape clinic and “best Swiss video clip”, m4music has created a platform for exchange, information and young talents. m4music was conceptualized by Migros-Kulturprozent in cooperation with the clubs Moods and Exil. In 2014 the festival counted more than 850 attending representatives of the national and international music industry, as well as 6600 music fans.
Link: http://www.m4music.ch 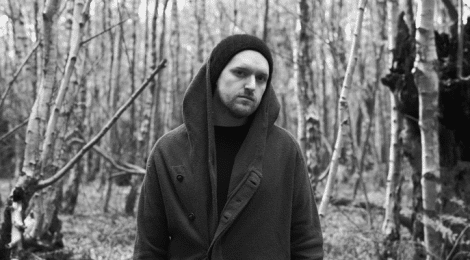 From London to Vienna: originally from the UK, it is sometimes surprising that Christopher Taylor left the streets of London for the mountainous landscapes of Austria. Formerly known as Trouble Over Tokyo, the multi-instrumentalist and producer has now established himself as SOHN and made his mark in the international music arena. As SOHN he has released a remix for Lana Del Rey, plus put out his highly praised debut album “Tremors” on the renowned label 4AD.
Link: http://sohnmusic.com/ 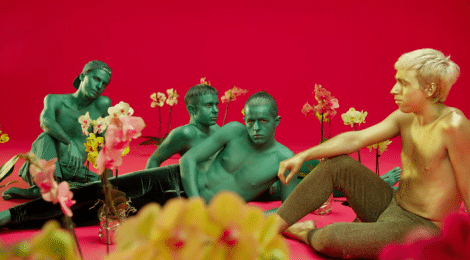 In 2013 Bilderbuch hit the Austrian music scene by storm and have ever since been playing sold-out concerts throughout the German speaking realm. From the compelling electronic playfulness and cool, mellow vocals to the band’s vibrant music videos – Bilderbuch prove that their versatility comes along with mad talent. Maurice Ernst (vocals, guitar), Michael Krammer (guitar), Peter Horazdovsky (bass) and Philipp Scheibl (drums) are full of style, attitude and pazazz, and bring all the necessary musical skills to convert these attributes into amazing songs.
Link: http://www.bilderbuch-musik.at/