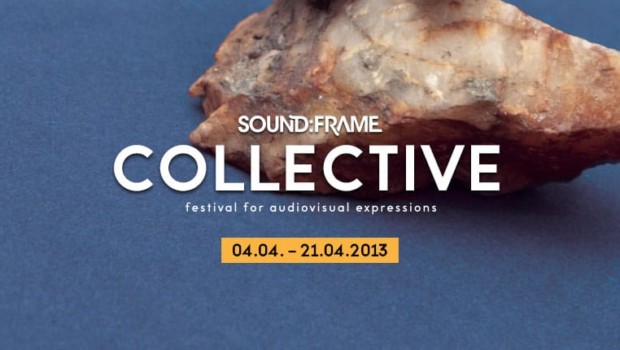 Born as a simple idea of bringing audiovisual forms of expression into the art and club context, the sound:frame festival has been going strong since its first edition in 2007 and has been a major asset for the Austrian festival scene. Now celebrating its 6th successful year, the sound:frame festival will take place from the 4th – 21st of April and goes by the title «collective».

Each year the thematic focus of the festival is based on the congregation and collaboration of international musicians, artists and theorists from the fields of visuals, media arts, music, architecture and design. Cooperations, collectively produced creativity and working together as a collective are an important part of the foundation of creative production. In terms of the sound:frame festival and its international community, the collective has a special meaning and significance and will therefore be the subject of the festival’s artistic dispute in 2013. Thus, the theme «collective» runs through all aspects of this year’s festival. 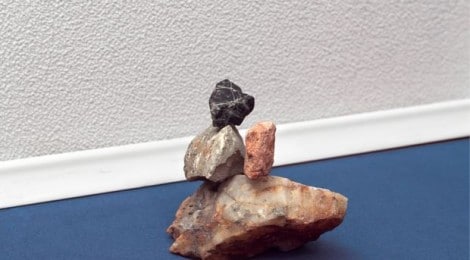 For the sound:frame festival’s «collective» exhibition «The House of Drift» at the MAK – Austrian Museum of Applied Arts/Contemporary Art, a room filling multimedia installation will be created and developed by an artist group that was specifically formed for this occassion. The exhibition is designed as a large-scale, multidisciplinary installation in which all of the involved elements and related media such as video, sound, architecture, sculpture and object, costume, text and lighting refer to and complement each other. A MAK NITE special will offer the possibility to visit the exhibition in the context of a live performance by depart.

The Hotel am Brillantengrund will be the scene of a work-in-progress project by a collective around the visualist crew LWZ. As part of a week-long laboratory situation, on site installations will arise that deal with perceptual phenomena and analogue-digital productions.

The sound:frame discourse program, consisting of the sound:frame departure conference at the Viennese fluc and a screening at the Top Kino, will explore the theoretical level with the different aspects of the festival’s theme «collective». There discussions will cover the topics of collective work and increased networking in media arts and creative industries.

The highly anticipated live events at the brut Künstlerhaus, the fluc and the fluc_wanne will of course also set the particular focus on collective performances. In close collaboration with visualists, international and local bands and musicians will create a series of live audiovisual performances and shows.

For more information and the full festival program:
2013.soundframe.at